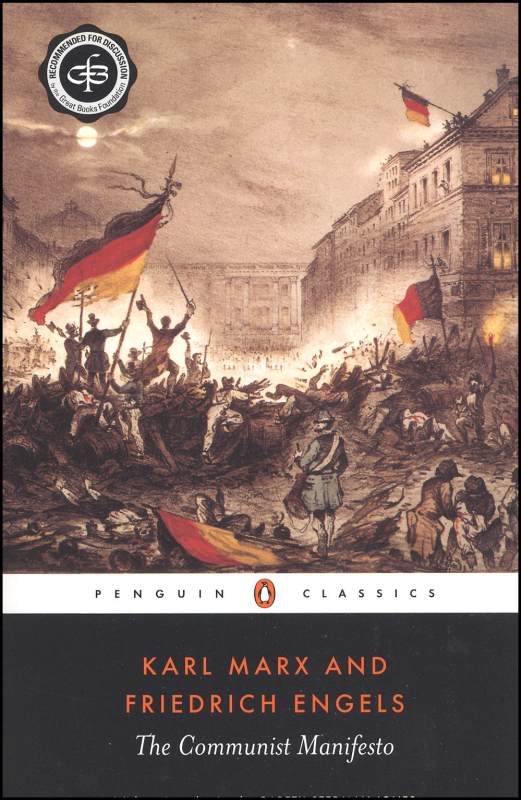 From the captivating introductory question “Why study this stuff?” to the glorious full-color artwork representations to the sheer comprehensiveness of the coverage, these books are enthralling. Omnibus is Latin for “all encompassing; everything.” The publishers couldn’t have picked a better title for this project that has as its goal a six-year theology, history, and literature curriculum that will literally “talk about everything” - all the important ideas from all the ages will be put on the table to explore.

The Omnibus curriculum desires to enable the student to unlock the treasure chest of ideas contained in the Great Books – those which have guided and informed thinking people of western civilization. While you might associate the term with the list compiled and edited by Mortimer Adler, the publishers and editors of the Omnibus have established their own list that overlaps with Adler’s.

Omnibus is both classical and Christian. It was written from a distinctly Protestant viewpoint that is best summarized by the Westminster Confession of Faith. Omnibus I (Biblical and Classical Civilizations) and Omnibus II (Church Fathers Through the Reformation) are 7th and 8th grade texts with emphasis on the logic stage. Omnibus IV - V covers similar time periods but with emphasis on the rhetoric stage. Omnibus III & VI covers modern (1563 to present) times with logic and rhetoric emphasis respectively. In other words, grades 7-12 grades are covered in two, three-year rotations.

Each Omnibus is divided into two semesters with primary (traditional Great Books) and secondary (other) book selections for each. These selections and the course built around them are rigorous; very rigorous. Some parents might be concerned about portions of the content. The editors are clear about several things. First, they assume that evil is to be conquered rather than evaded. Secondly, they assume that godly oversight and protection will accompany the student through this coursework. Thirdly, they see the Christian home as a boot camp where students are taught to handle their weapons - under godly, patient supervision. Lastly, since the Bible includes the same topics as these books there is no subject that this curriculum will raise in the minds of junior or senior high students that would not also be raised as he reads the Bible.

If you’re beginning to feel overwhelmed, relax. These texts will instill confidence even as they make the job easier for you. In essence, they’re comprised of stand-alone guides for reading, studying and understanding these Great Books and the Great Conversation of ideas they represent. Beginning with an introductory worldview essay, a session is outlined for each day a book is to be studied. The number of weeks in a study varies with the selection. Discussion is a major part of every book study. Some days the discussion is general with an eye on comprehension but more often the focus is textual, cultural, and biblical analysis. There are daily reading assignments and almost daily writing assignments plus a large selection of optional activities. The really comforting thought is that the Teacher CD contains complete and thorough answers and talking points for every discussion or question raised.

In addition to the wonderful artwork, other excellent resources are evident. Appendix I outlines a two semester reading schedule. Appendix II is a parallel timeline of events in history, literature, and theology, with miniature art representations or a book cover. The Teacher CD-ROM includes the entire text on PDF files with answers and talking points inserted into the discussion session notes. Additionally, lesson plans, teaching tips, and midterm and semester exams with answers are included. It also includes a grading calculator - an Excel file where you insert a student’s grades. The text does not include the reading selections; you will need to obtain them separately. The editors also mention two beneficial references - Western Civilization by Spielvogel and the History of Art for Young People (we have it listed as Short History of Art) by Janson & Janson. As you look over the reading selections, don’t be surprised to note, “I read this book in college.” These are academically (and spiritually) challenging courses. ~ Janice

Category Description for Omnibus III: Reformation to the Present:

Second Semester Secondary Books: Little Women, The Killer Angels, Christianity and Liberalism, The Old Man and the Sea, Animal Farm, Death of a Salesman, Postmodern Times, How Should We Then Live?

Did Karl Marx and Friedrich Engels have any idea how their little book would change the world for decades, probably even centuries? Published in 1848, this work had a dramatic political effect all over the world, the results of which countries are still recovering from today. The ideas put into writing by these two writers will probably always come up during debates on capitalism and class. In this book, they presented the idea of Communism, a society without class or private property, and they argue that exploitation of industrial workers will lead to a revolution in which capitalism is overthrown. We offer two editions of this historical classic. The Penguin edition includes a 180+ page introduction by Gareth Stedman Jones that assesses how the book has affected history and its continuing relevance as a depiction of global capitalism. It reproduces Samuel Moore's translation of 1888 and contains a guide to further reading, notes, and an index; 288 pgs, pb.

The Dover edition includes the Communist Manifesto, plus several other revolutionary works: Declaration of Independence, Declaration of the Rights of Man, and writings by Lenin, Rousseau, Gandhi, and others. 284 pgs, pb.

Instead of isolating Bible and Christian history from what was happening in the rest of the world, the folks at Veritas aim to incorporate it. They offer four different history time periods (each aimed at a different grade level and designed to take one school year) which take students from creation to the present. The program originally had three parts: teacher's manual, history cards (an absolutely essential element of the curriculum) and a memory song on audio CD. The song is sung by a woman with a pleasant voice at varying tempos and is designed as a type of auditory time line.

The history cards are fantastic! They have many interesting facets (the more you study them, the more you learn). The cards from the various time periods are color coded and numbered - there are 32 cards in each pack. If the cards also relate to Bible history they have another color and another number. Each card has a picture (usually in full color) representing what it is about. For example, the card for Creation has a reproduction of the Creation of the sun and moon from the Sistine Chapel Ceiling by Michelangelo. Many of the other pictures on the other cards are famous paintings as well. Each card has a title and a Scripture reference (if appropriate). They also contain a summary of the event they represent and a list of resources. This information can only be found on the cards and is not duplicated in the Teacher Manual. On the Creation card, examples of the resources are: Child’s Story Bible, pages 3, 4 and Streams of Civ, Vol 1, pages 11-14. Reading whatever is set out on the cards provides the ‘text’.

The Teacher Manual is split into 32 weekly lessons. Each lesson has a worksheet, a project or two, and a test. An example of what you might find in the appendix is a literature unit, an Egyptian decor bulletin board pattern, an Egyptian Feast project, reproducible sheets, great games, and lyrics for the memory song. An enhanced CD-ROM is also available, which includes the memory song for that level, an electronic version of the Teacher Manual, and an instructional video. The enhanced CD will work on either Windows or Macintosh. Because the enhanced CD contains the complete Teacher’s Manual, we sell two kits; one which includes the Teacher Manual book, the card set, and the audio CD (Homeschool Kit), and one which includes only the enhanced CD and the cards (Homeschool Kit w/ CD). ~ Genevieve 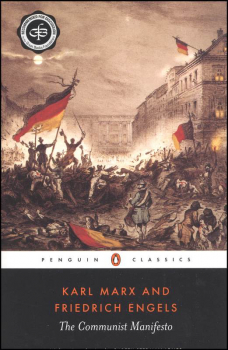