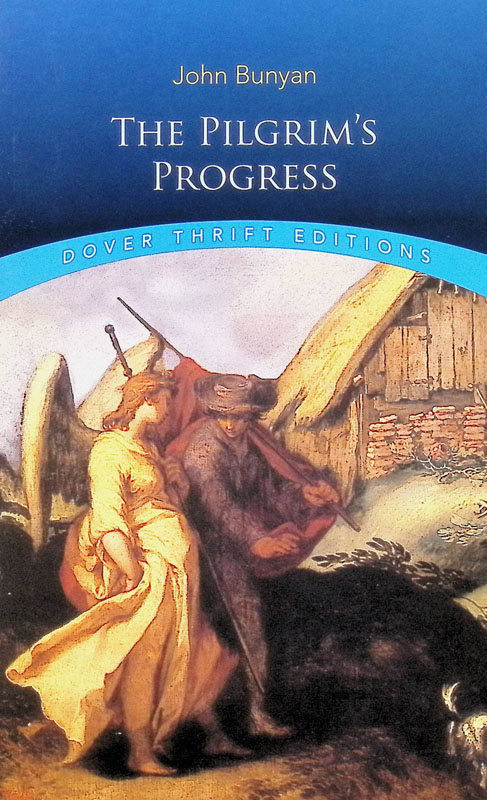 This version contains the complete unabridged original text with the original editorial notes in the margin.

Category Description for The Pilgrim's Progress:

This well-known book by John Bunyan has been translated and read all over the world. Written over three hundred years ago, it is a spectacular allegory of the Christian life. The main character, formerly known as Graceless but now called Christian, leaves the City of Destruction in order to reach the Celestial City. However, the journey is not easy, and before he gets there he will have to traverse the hill Difficulty, the Valley of the Shadow of Death, and even Vanity Fair. He meets both friends and enemies on his journey, such as Hopeful, Mercy, and the Giant Despair of Doubting Castle. A couple different editions are available, both softcover. 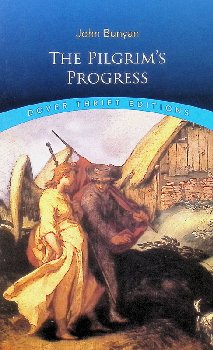