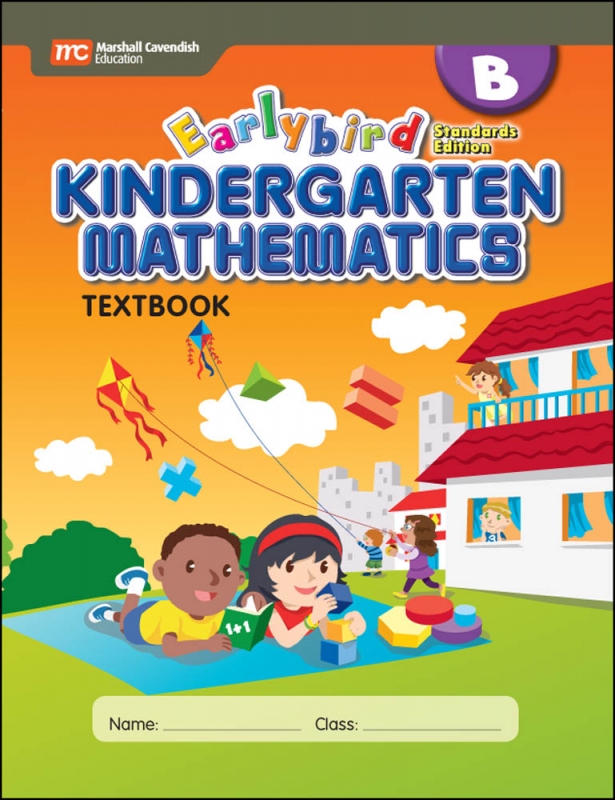 Powered by TurnTo
Review More Purchases | My Posts
5.0 / 5.0
1 Review
5 Stars
4 Stars
3 Stars
2 Stars
1 Star
1
0
0
0
0
Love this book!
We have used three chapters of the "B" text and activity books so far this fall, and absolutely love them. It's not too slow, yet is challenging I'm all of the right ways. I highly recommend them.
October 15, 2015
User
Purchased
over 4 years ago 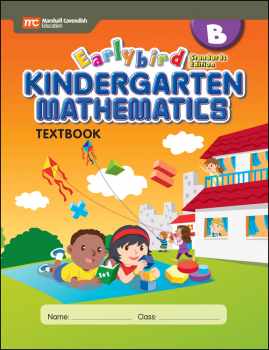