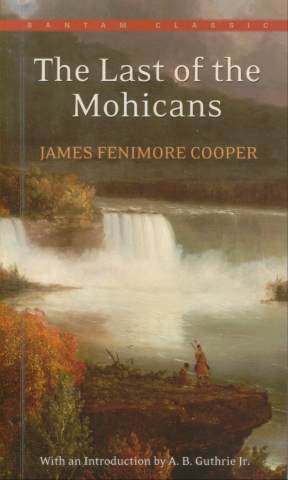 Last of the Mohicans

This edition includes an 8-page introduction and a biography of JamesFenimore Cooper. 408 pgs, pb.

Category Description for Last of the Mohicans - Books:

This popular novel takes you deep into the forests of upper New York State during the French and Indian War. With the war underway, we are introduced to Hawkeye, a courageous woodsman, and his two loyal Mohican friends, Chingachgook and Uncas. After a massacre at a colonial settlement, two pioneer sisters are kidnapped by some Iroquois tribesmen. In the midst of one of the bloodiest battles of the war, Hawkeye and his two friends rescue the sisters and try to lead them to safety, but instead they find themselves in the midst of a tragic confrontation between rival war parties. This imaginative and innovative adventure gives any reader a spine-tingling picture of treacherous and unforgettable American frontier life, as well as a look at a vanishing people and the end to a way of life in the eastern forests. Both below are unabridged versions. - elise 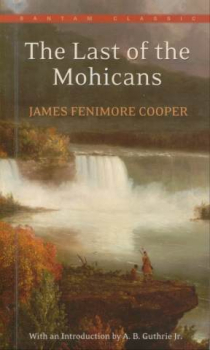