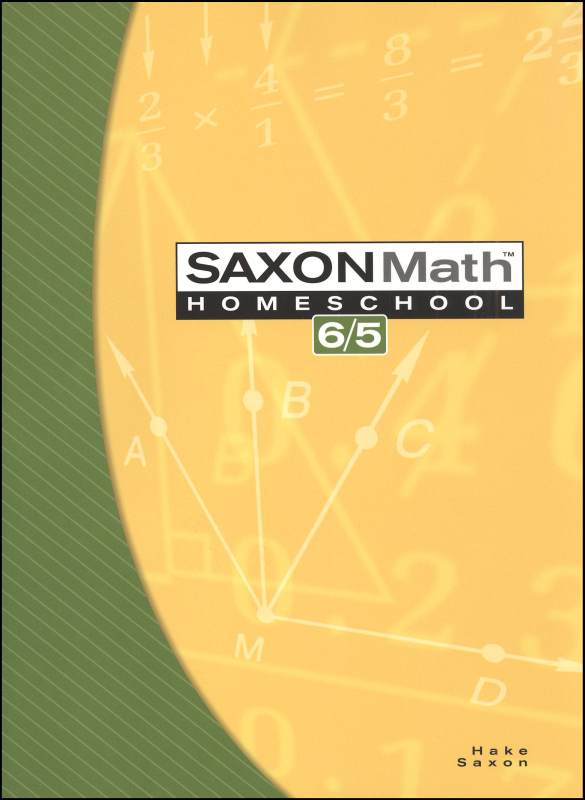 Customized for homeschooling, investigations and an Illustrated Glossary, 120 Lessons: Each daily lesson includes warm-up activities, teaching of the new concept, and practice of new and previous material, two-color format, 712 pages.

Powered by TurnTo
Review More Purchases | My Posts
2.0 / 5.0
2 Reviews
5 Stars
4 Stars
3 Stars
2 Stars
1 Star
0
0
0
2
0
Rated 2 out of 5
Not a Good Fit
We have used Saxon for 6 years and it’s definitely a solid program, but I dreaded math everyday. It’s so long and takes so much time as the teacher/Mom that it was overwhelming to me as my 3rd child needed help and then the checking. For my sanity I had to break up with Saxon and admit that even though people say it’s the best, it want a good fit for our family. We now use Teaching Textbooks online which teaches the lesson, checks their work, and keeps track of scores...all without needing me. We all enjoy this new found independence! Try it and see!
September 17, 2018
Kathryn G
Purchased
over 6 years ago
Rated 2 out of 5
Waste of money
This student text is easier than the 3/4 level. Very disappointed in this purchase!
July 20, 2017
Karen A
Purchased
over 5 years ago 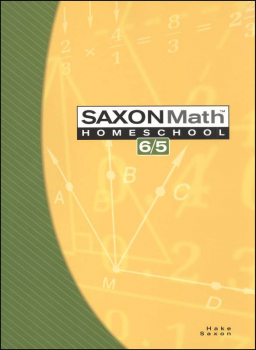