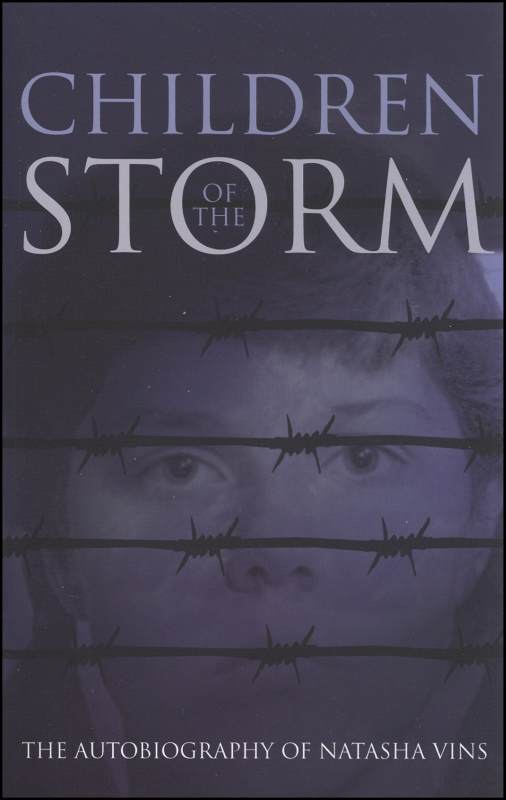 Children of the Storm

This book tells the true story of a young girl growing up in the midst of persecution in Soviet Russia. She watches her Christian family face loss of jobs, humiliation, imprisonment, and court trials. As she sees doors close for those who remain faithful, she must decide for herself how much she is willing to sacrifice for her faith.

Children of the Storm is the autobiography of Natasha Vins whose father Georgi Vins was a leader in the underground church of the Soviet Union before the end of the Cold War. When Georgi is forced to spend time in hiding and in prison, Natasha looks to her beloved grandmother Babushka for guidance. In her teen years, Natasha begins to see that doors close to those who remain faithful to Christ. In a homeland that demands that she embrace communistic ideals and deny the existence of God, will she follow Christ into a life of poverty and hardship, or will she renounce her parents’ Christ for the opportunities which higher education has to offer?

We personally own a lot of these books. Many of them are among our children's all-time favorites. That's saying a lot, since my children are voracious readers. There's such variety in this line - they run the gamut from biography to fantasy, but consistently enrich. It is indisputable that every book you read becomes a little part of you. Knowing this, we want to be careful not to fill our children's heads and hearts with objectionable, disturbing or useless material. Many of our customers are Christian homeschoolers, as we are. Even among this group, parents differ in the degree of restriction or criteria they apply in selecting materials they consider appropriate for their children, depending upon their particular convictions in this area. However, we feel confident that even the most convicted parent would have no qualms about this thoroughly Christian series. While books in the Light Line have a "strong Christian message," they are not "preachy." Rather, they skillfully entertain while presenting that message, with vivid characters and strong, exciting story lines. The biographies are among the best my children have read - they have been particularly stirred by With Daring Faith, the story of missionary Amy Carmichael. Series are listed first in each section, followed by single books listed alphabetically. 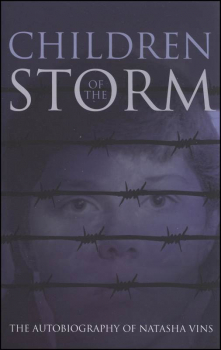