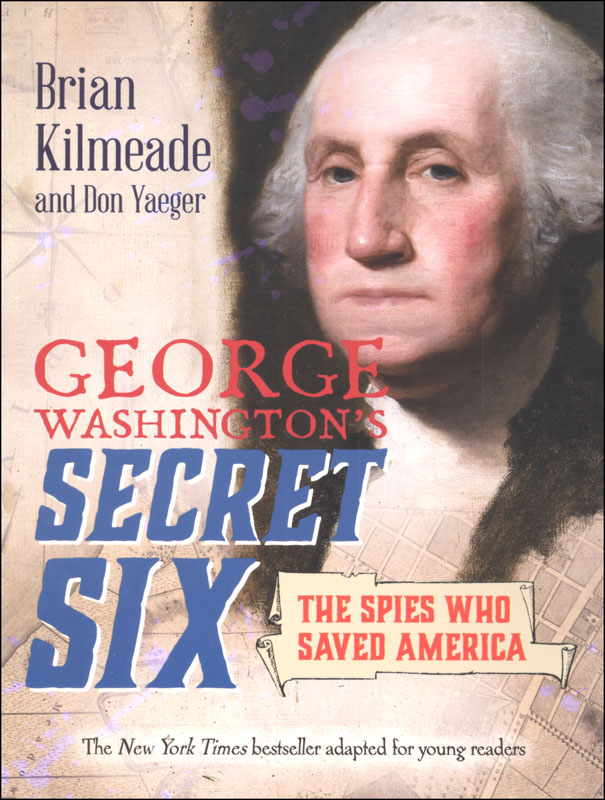 The American Revolution is well under way in 1776, but things are looking bleak for General George Washington and his Continental Army. With Washington’s hasty retreat from New York City in August, many think the war might soon be over. After all: how on earth is this ragtag group going to defeat its enemy, the well-trained and well-funded military of the largest empire in history? 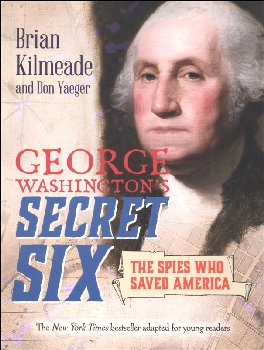