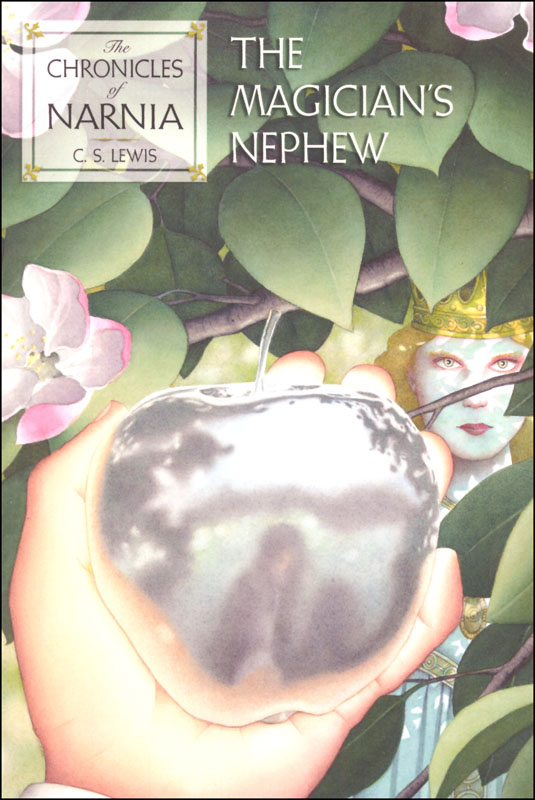 Witness the creation of a magical land in The Magician's Nephew, the first title in C. S. Lewis's classic fantasy series, which has captivated readers of all ages for over sixty years. This paperback features cover art by three-time Caldecott Medal-winning illustrator David Wiesner and black-and-white interior art by the series' original illustrator, Pauline Baynes.

On a daring quest to save a life, two friends are hurled into another world, where an evil sorceress seeks to enslave them. But then the lion Aslan's song weaves itself into the fabric of a new land, a land that will be known as Narnia. And in Narnia, all things are possible. 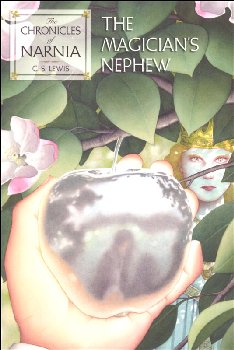