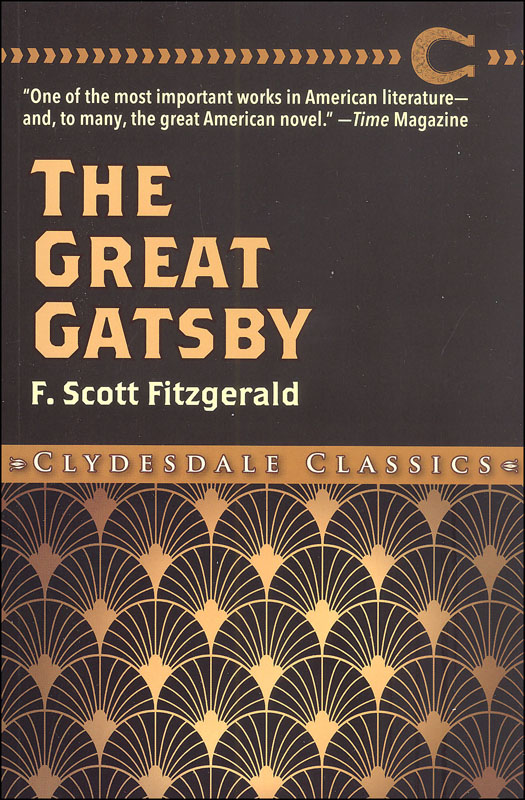 Set in during the Roaring Twenties, this masterful story by F. Scott Fitzgerald is told through the eyes of Nick Carraway, a young man who moves to Long Island and attempts to learn the bond business in New York City after the war. There, he co-mingles on Long Island with his affluent and wealthy socialite cousin Daisy Buchanan, her brute of a husband Tom, and friend Jordan Baker.

Nick's new residence sits across the bay from Daisy and Tom's house, and right next to a mysterious mansion. He begins to hear rumors of an infamous man named Gatsby who resides there. Eventually, when Gatsby learns of Nick's ties to Daisy, he extends Nick an invitation to one of his lavish parties. Gatsby's plan to court Daisy, in an attempt to revive a previous love affair, eventually bubbles to the surface and tragedy ensues. 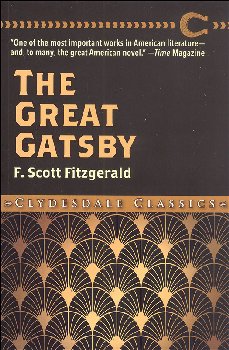