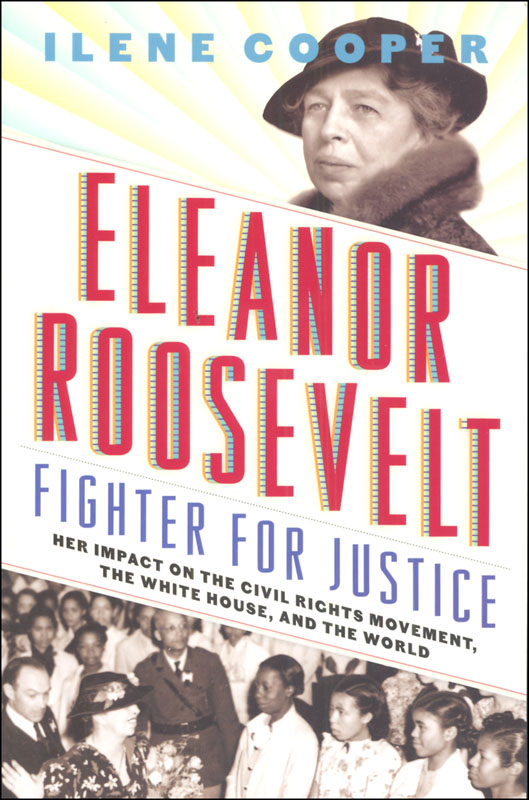 Take a journey through the life of one of the most well-loved, impactful, and era-defining First Ladies in history! Explore the upbringing and personal experiences that shaped this amazing woman into a human rights activist and formidable political force.

Discussing Eleanor’s character in depth, this book not only chronicles Eleanor’s successes, strengths, and virtues, but also her insecurities, failures, prejudices, and shortcomings. For instance, although Eleanor would become a strong voice in the Civil Rights movement, the book explains that she was also a bit of a snail – slow to pay any heed whatsoever to the sufferings of black people in the U.S. – and that she was sometimes called out for racist attitudes and offensive language. It also details the incredible work she did to change lives for the better around the world, and her production of her own social programs apart from her husband. A smooth, engaging read, this is a biography that is enjoyable to get through and well-suited for younger readers.184 pgs, hc.

The riveting story of the most influential first lady in American history: Eleanor Roosevelt

Eleanor Roosevelt, Fighter for Justice shows young readers a different side of the former first lady. Eleanor Roosevelt (1884–1962) was a politician, activist, diplomat, and the longest-serving first lady of the United States. But she was more than that. She was a protector and advocate for those without a voice, speaking out on the labor movement and civil rights. Though now seen as a cultural icon, she was a woman who was deeply insecure about her looks and her role in the world. She recognized her own prejudices and constantly strove to overcome them. Eleanor Roosevelt set the standard for the role of the first lady, and this biography gives young readers a fresh perspective on her extraordinary life. It includes an excerpt of one of her speeches, endnotes, a bibliography, and an index. 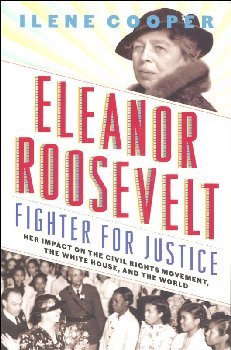