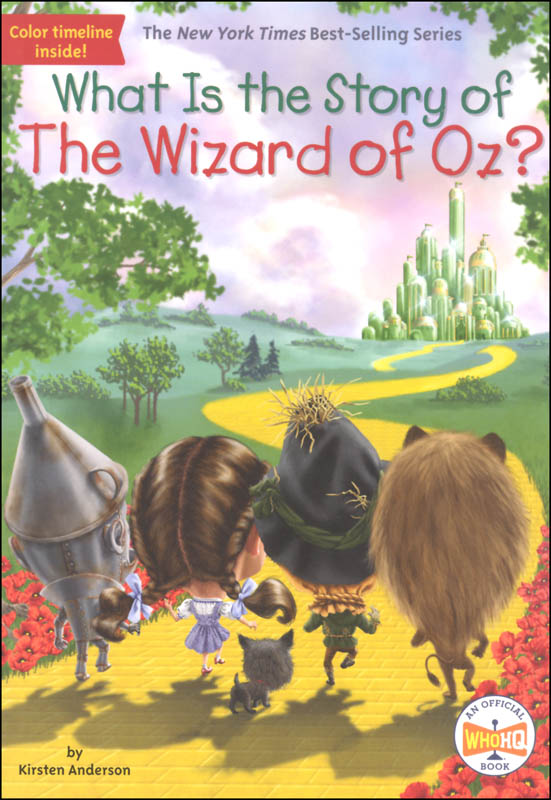 What Is the Story of the Wizard of Oz?

The story that introduced the world to Dorothy, the Cowardly Lion, the Tin Man, and the Wicked Witch of the West

All of the above

We’re off to see the Wizard…along with Dorothy, Toto, and all of her friends as they make their way onto the What Is the Story of? list.

When L. Frank Baum wrote about the adventures of a young farm girl named Dorothy and her pet dog in the magical Land of Oz in 1900, he wanted to create a beautiful story based on the America he knew and treasured. But he had no idea his book would become a bestseller and grow into the cultural phenomenon that it is today. After the iconic 1939 film, numerous sequels, retellings, and musicals, it’s easy to see why The Wizard of Oz has been called “America’s greatest and best-loved homegrown fairytale.” From Baum’s first book through Wicked, the story of The Wizard of Oz is as fascinating as the tale itself. 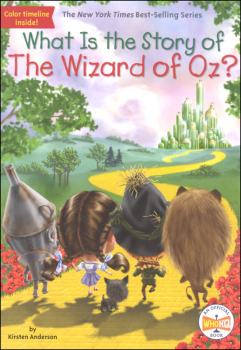