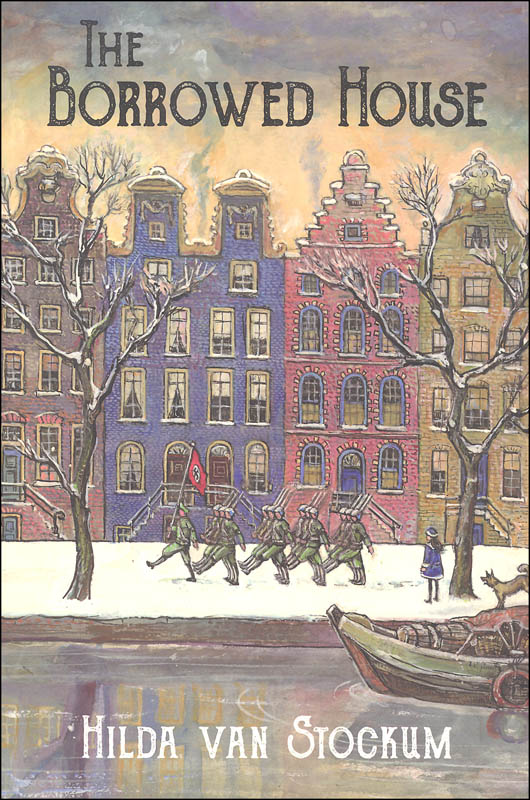 Janna, a young German, is living in a German village with a fostering family. She begins acting in plays with the Hitler Youth group, and even begins taking lead roles—just like her parents. Her parents were both star actors in Amsterdam, but Janna was to stay in this village until they were able to find a house. One day, Janna comes home to find her foster mother waiting with her suitcases and a letter. They were going to Amsterdam.

Just when Janna had developed friends and a reputation in the village, she plummets back into the busy and lonely life with her seldom seen parents. When she arrives, life is not how it used to be. What are her parents hiding? The fact that their new house did not belong to them was only the tip of the iceberg. What happened to the homeowners? Are the Jews really the bad people she had learned about in school? As she settles into “their” new home, she begins making friends with some of the new people she meets in her home. She loves her new tutor who tells her the truth about the war and history, opposed to what she has learned in her German schools and Youth group. Her new life in Amsterdam leads to many enlightenments and discoveries, some unwanted. Note: This story, at age-appropriate levels, very much involves the happenings of war, which are not always pretty. 203 pgs, pb.

During World War II a young German girl, who has been indoctrinated into the Hitler Youth, travels to occupied Amsterdam to rejoin her parents then comes to realize the truth about the war. New introduction by the author's son, John Tepper Marlin.

Powered by TurnTo
Review More Purchases | My Posts
5.0 / 5.0
1 Review
5 Stars
4 Stars
3 Stars
2 Stars
1 Star
1
0
0
0
0
Rated 5 out of 5
Favorite book
This is one of the best books I have ever read. So many themes harmonizing together like beautiful music and rising into the final climax and conclusion beautifully. A wonderful, beautiful story, and very relevant to our modern times.
April 14, 2022
Ashley G
Purchased
11 months ago 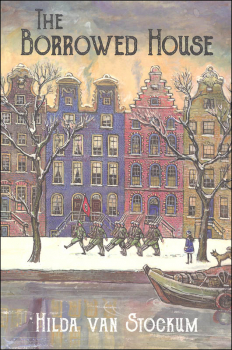