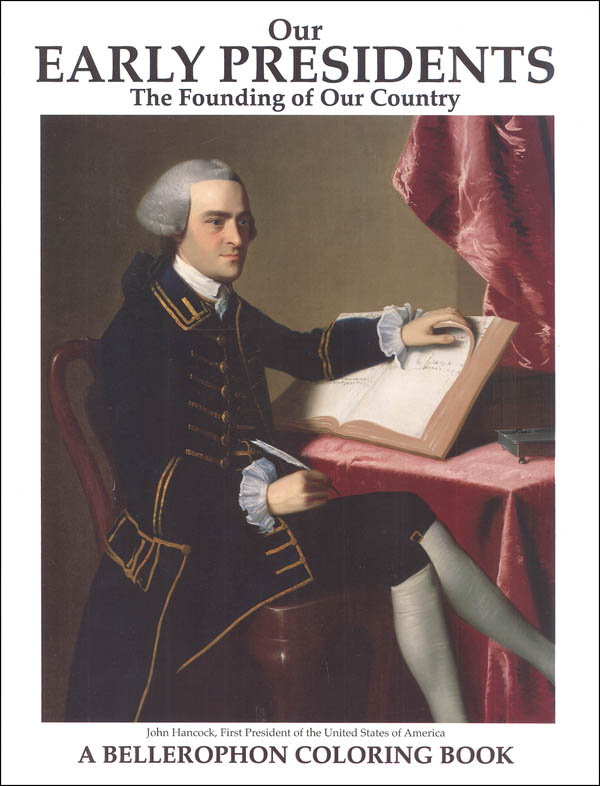 This informative coloring book features portraits and biographies of the first presidents of congress, illustrations of buildings and gatherings important to the founding of the U.S. government, and insightful quotes from the founding fathers. ~ Rachel E.

The Founding of Our Country from the Tea-Party Congress, 1765, to President Washington, 1785. No presidents, besides Lincoln, since have had such difficulties: long years of war against the mightiest nation on earth, no money to fight it, no army or navy at first, traitors abounding. But we won that war, and our Independence and Country, and theseheroesled us to it. This book is a delightful introduction to our Country's founding, and the role of the early presidents. 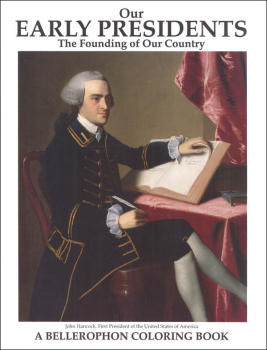