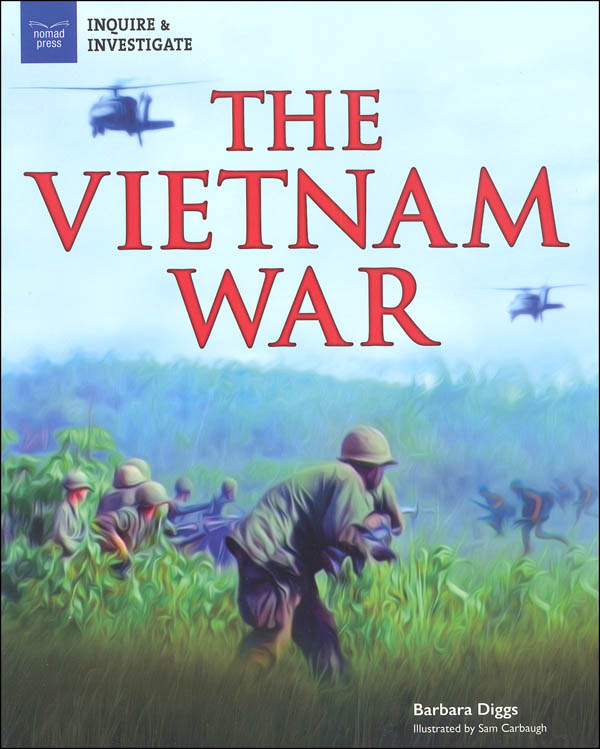 More than 58,000 American troops and personnel died in the humid jungles and muddy rivers of Vietnam during the 20-year conflict. But why? What were they fighting for? And how could the world's most powerful military be defeated by a small, poverty-stricken country?

In The Vietnam War, kids ages 12 to 15 explore the global conditions and history that gave rise to the Vietnam War, the reasons why the United States became increasingly embroiled in the conflict, and the varied causes of its shocking defeat.The Vietnam Waralso pays close attention to the development of a massive antiwar movement and counterculture that divided the country into "hawks" and "doves." As middle schoolers learn about how the fear of the spread of communism spurred the United States to enter a war that was erupting on the other side of the world, they find themselves immersed in the mood and mindset of the Vietnam Era.

Try these hands-on projects and investigations!

This series is a cool way for middle school-aged students to do research and form their own opinions on controversial topics in American history. Use a smartphone or tablet app to scan QR codes to find primary source documents online to inform yourself and back up your opinions. A timeline lays out the facts of the event to give an overview for the reader. The text is interesting and readable, broken up with color graphics and photos. Vocabulary is occasionally pointed out in the margins as “vocab labs.” As facts are presented, questions are posed to the reader, encouraging them to form their own viewpoint. It feels like a safe way to let students use the internet for research and investigation. These would be a good introduction to research and debate. Sc, 120pp ~Sara 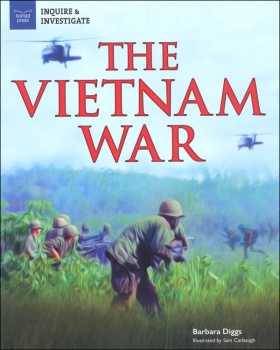