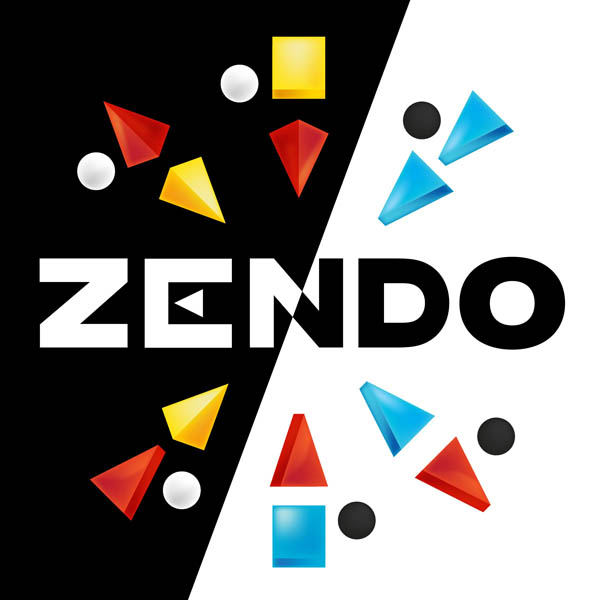 We're all familiar with deductive reasoning: the process of moving from general observations to specific facts. Inductive logic, on the other hand, involves taking a set of concrete facts and making a general observation. It's an equally valuable skill but is difficult to teach, as it moves from the realm of "known" to "abstract" instead of the other way around. Thankfully, Zendo is a game designed to teach and reinforce inductive logic! The components are an unassuming collection of colored shapes. Each game begins with the Moderator selecting a "rule card" (1 of 3 difficulties). These cards describe 1 or 2 "general rules" structures (assembled shapes) must follow, such as "Must contain at least 1 Yellow Pyramid." The Moderator assembles a structure which follows this rule; players guess the rule and assemble structures which follow their guess. Based on the player's choice, the Moderator then either "tells" a player if their structure follows the rule, or quizzes the group on whether they believe their structure is correct. Armed with this knowledge, players can guess the rule; if the Moderator cannot disprove this guess, the player wins! For 2-6 players. 15-60-minute playtime. 2005 Mensa Select Winner.

The classic puzzle game of inductive logic is back, purer and clearer than ever! Beautiful crystalline pieces in three shapes and three colors are used to build structures marked by the Moderator according to a secret rule selected from a versatile deck of options. The more structures are built, the more information players have to work with, and the closer they get to guessing the rule. Easy to adapt for cooperative play, it's also a remarkably good model of the scientific method!

Zendo is an inductive logic game in which players compete to be the first to figure out a secret rule chosen by a neutral moderator. Players take turns building new structures of game pieces, each of which will be marked by the moderator as to whether they follow the rule or not.By observing the patterns of which structures follow the rule or not, and testing their guesses, players narrow down the possibilities until someone guesses the rule exactly! 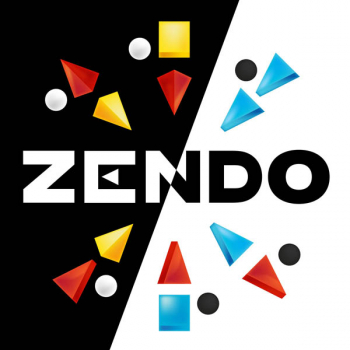