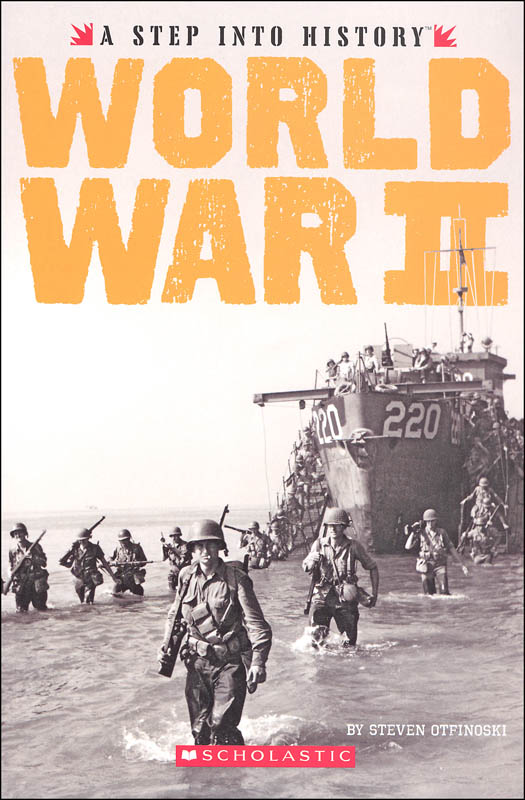 Just over two decades after the conclusion of World War I, another war began spreading across the world. As power-hungry leaders such as Germany's Adolf Hitler, Italy's Benito Mussolini, and Japan's Hideki Tojo seized control of their countries and began invading their neighbors, nations in Europe, Asia, and America banded together to combat them. Readers will discover how the war started, how it affected people, and how it has had a lasting impact on the world.

So engaging and readable! This series connects with the readers, whether through history facts, photo images, or the scribbly little margin notes. These books are loaded with factual information, its just so friendly. The photos and maps break up the text. After about 30 short chapters, a photo gallery (with captions) of key players helps cement just who did what. The timeline helps visual learners who need to see how the events played out in sequence. A glossary in the back grows your students vocabulary. Encourage them to write a summary or do further research and apply these new words! America is such a young country, but we have had some major milestones in the 19th and 20th centuries that our students should know and understand. You may even learn something new yourself! Scholastic, 6.5"x 9.5", 144 pgs, pb. ~ Sara 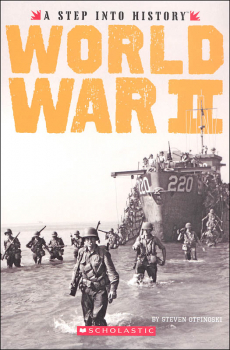