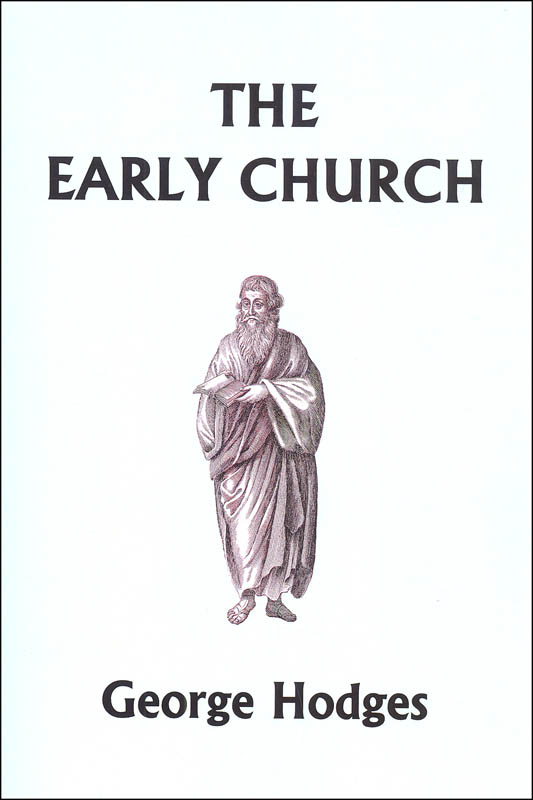 Early Church, From Ignatius to Augustine

An engaging introduction to the history of the early church from its emergence in the Mediterranean world dominated by Rome until the fall of Rome in the age of Augustine. Relates the story of Christianity's struggle for life during the early days of persecution; the defence of the faith against prejudice, heresy, and rivalry; the Arian debate; the rise of monasticism in the east and in the west; and the influence of Ambrose, Chrysostom, and Augustine. 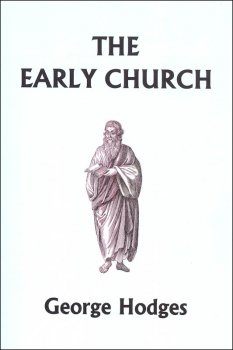