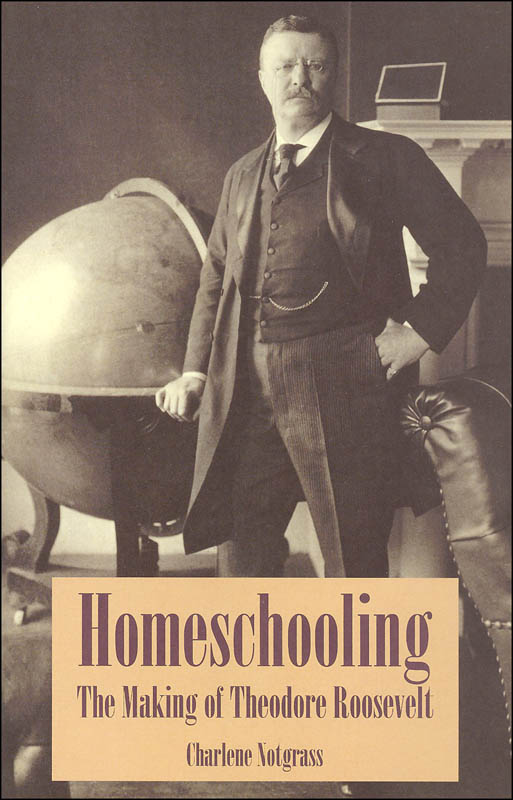 Find out about one of our great presidents, Theodore Roosevelt, and how homeschooling prepared him to be the man that we remember today. Written by Charlene Notgrass, this little book follows Mr. Roosevelt from childhood to presidency and what his parents did to teach and prepare him. Travel with Teddy from his childhood home, to Harvard, to married life, to the Presidency, and learn little details of his life you might not have known. The back of the book offers a list of suggestions that will allow you to homeschool like Theodore's parents. 45 pgs, pb. ~ Donna

When sculptor Gutzon Borglum made plans for Mount Rushmore in the 1920s, he chose to depict the father of our country, George Washington; the author of the Declaration of Independence, Thomas Jefferson; the president who saved the Union, Abraham Lincoln; and Theodore Roosevelt, homeschooled son of Theodore and Mittie Roosevelt.

Theodore and Mittie Roosevelt homeschooled their children in New York City in the 1860s and 1870s. The story of the Roosevelt family will inspire your homeschool journey with practical ideas for helping your children become all that God has created them to be. 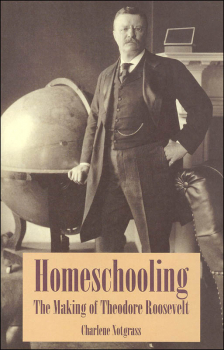