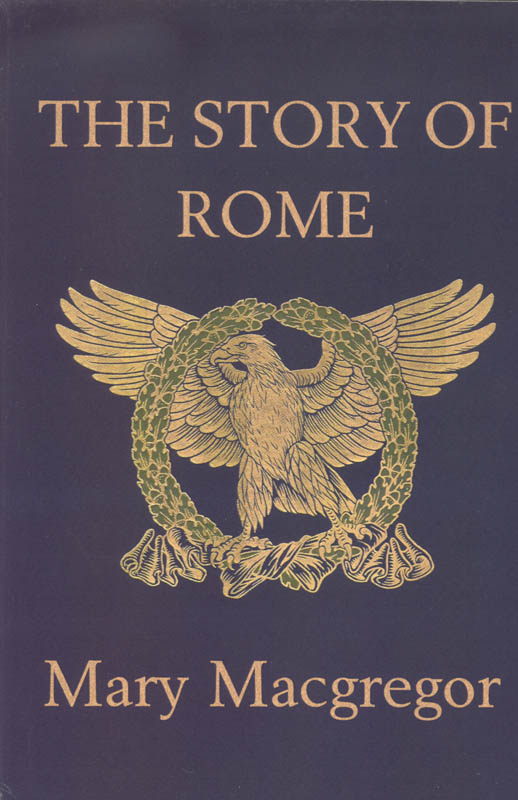 Covers the tale of Romulus and Remus through the death of Augustus, the first Emperor of Rome (753 B.C. – 14 A.D.). Stories focus on the political struggles Rome faced since its founding, to its expansion and victory over its neighbors, to the final campaigns to consolidate the territory around the entire Mediterranean.

A vivid account of the story of Rome from the earliest times to the death of Augustus, retold for children, chronicling the birth of a city and its growth through storm and struggle to become a great world empire. Gives short accounts of battles and campaigns, and of the men who expanded the borders of the Roman empire to include all lands bordering the Mediterranean Sea.

Category Description for Story of Greece/Story of Rome:

Providing an enticing supplement to traditional history books, these titles put the “story” in “history”. The development of each nation is told through a series of chronological stories divided into short 2-8-page chapters. As the intention is to not only educate, but to captivate children, the chapters are a mixture of fact and legend; known and unknown are woven together into compelling narratives focused on important characters, epic battles, deceptions, and great deeds. The writing style is best described as “contemporary narrative” with simple sentences, concise dialogue, and a pleasant sprinkle of contextual info. This structure and reading level is geared toward a middle school and junior high audience, but are well-suited as tales told to a slightly younger age group. 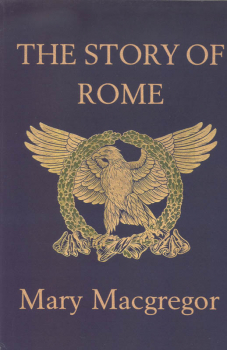