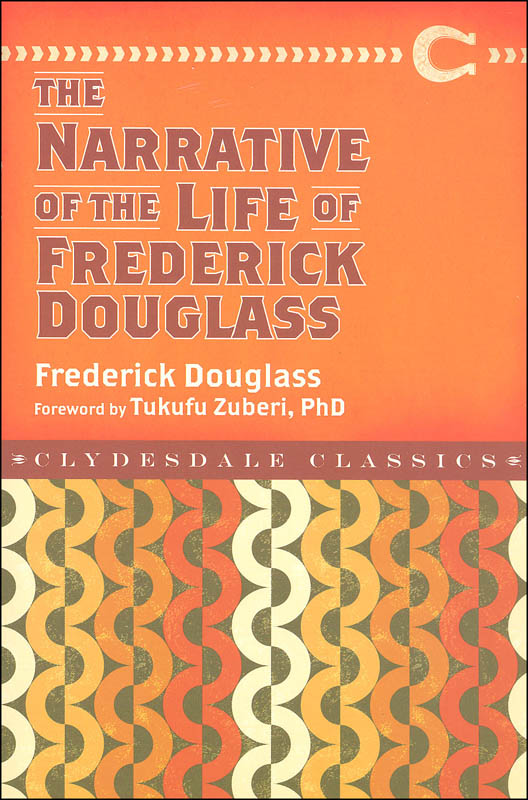 Narrative and the Life of Frederick Douglass (Clydesdale Classics)

The Narrative of the Life of Frederick Douglass is perhaps the most widely read and well-known slave narrative. Originally published in 1845, the work was an instant success, selling more than 11,000 copies in the first three years. Written as a memoir of his life and experiences, the book addresses the issues of slavery from a firsthand perspective with a sage eloquence. The narrative draws from various points of Douglass's life in stark detail: the cruelty he experienced as a slave, his escape to freedom, and how he became a famous orator and abolitionist.

Initially, early skeptics had a hard time accepting that such a profound text was written by an uneducated African American slave. However, this theory was quickly disproven when he spoke in public, famously giving extraordinarily articulate speeches. The Narrative of the Life of Frederick Douglass is no exception to Douglass's vigor, poise, and wit he exemplified in his oration. Here is a story of a man who faced extreme hardship and adversity"and rose above it to write one of the most important and influential books in history. 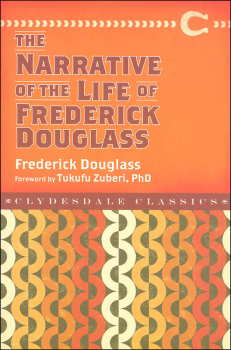