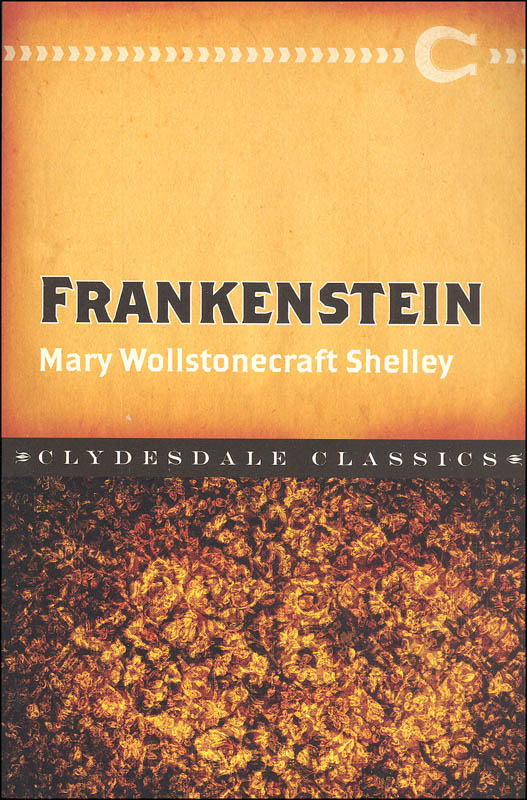 Frankenstein, or The Modern Prometheus, is often referred to as one the most important literary works of all time. Having been adapted and reprinted thousands of times, and often cited as the birth of the gothic novel and the science fiction genre, Frankenstein has captivated readers for centuries. It is the haunting tale of Victor Frankenstein, a young scientist who creates a grotesque and cognizant being through a scientific experiment. "The monster," as it's frequently referred to throughout the novel, consists of sewn body parts from multiple cadavers being used for scientific research. On a dark, stormy night, the creature is brought to life by being shocked with an electrical current harnessed from a lightning storm. The novel explores scientific practices such as galvanism, as well as the ethical repercussions of bringing the deceased back to life.

With its grim, but gripping narrative, Frankenstein is the classic story of life and death, humanity and monstrosity, and blurring the lines in between. 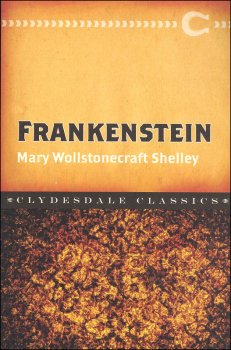