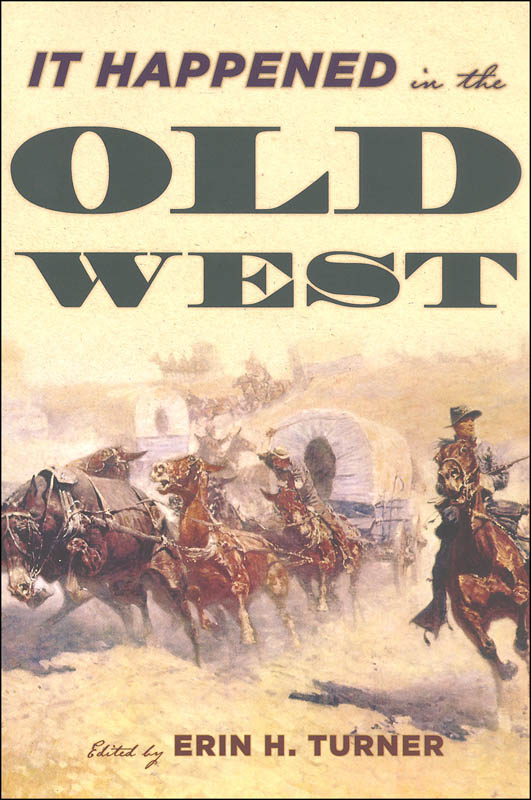 It Happened in the Old West

These are the stories of what happened in the West as the trickle then flood of Easterners and immigrants first began to flow into the plains, deserts, and mountains between the Pacific Ocean and the Mississippi River and, finally, far north into The Last Frontier. While some events would have happened regardless who was there"earthquakes, storms, droughts, and other natural disasters"it was because of this influx of humanity that those events were recorded and have become part of America's history. 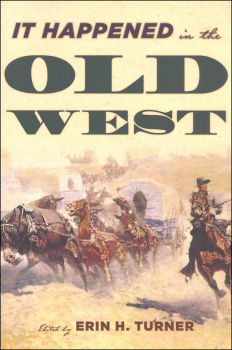