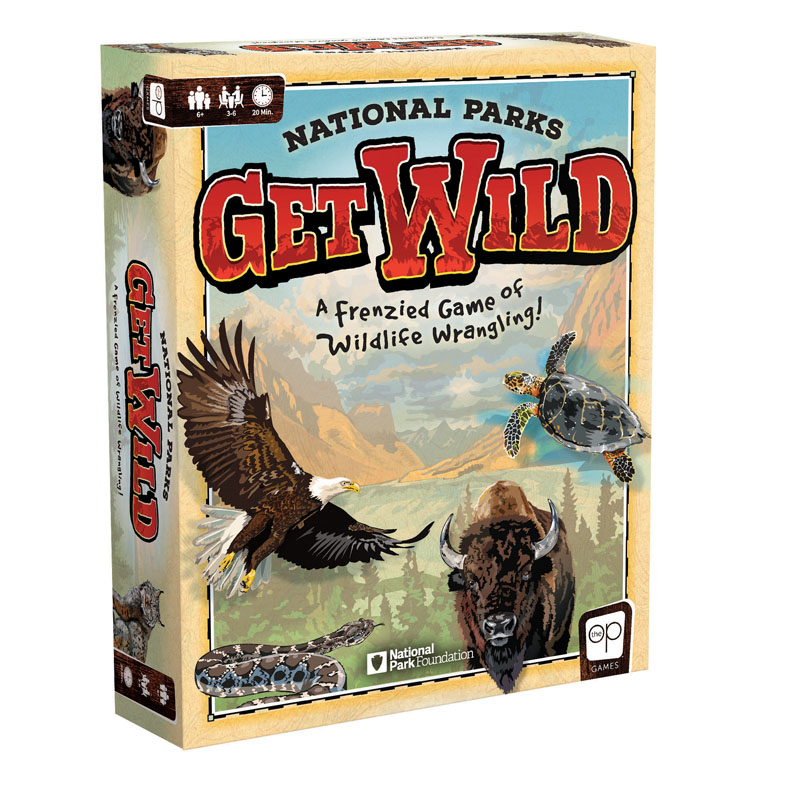 This board game is exciting and fast-paced as players will be scrambling to take animals out of their national park and put the right ones in. In preparing for a new round, each player will receive a certain number of animal tokens for their national park game board and three dice. Simultaneously, everyone rolls their dice to see which animal to move, how many, and in which direction. Animals rolled that are not native to a player’s national park can be taken out while native animals can be grabbed and put in. Players will try to quickly collect their dice to roll again until one player has only the animal belonging to the park on their gameboard. After finishing a round, players will figure their scores and then rounds will be repeated until a player achieves the needed points to win. Anywhere from 3-6 players can play and a full game will usually last around 20 minutes.

An edge-of-your-seat family dice game where players race to restore ecosystems by returning them to their respective parks. Showcasing 12 iconic National Parks with custom illustrations and fun facts about each park and the 6 featured animals, players will learn while having fun.

Primary Subject
Games, Puzzles & Toys
Grade Start
1
Grade End
AD
EAN
700304153852
Format
Other
Brand Name
USAopoly
Weight
1.85 (lbs.)
Dimensions
10.0" x 8.0" x 2.5"
Powered by TurnTo
Questions that need answers | My Posts
Start typing your question and we'll check if it was already asked and answered. Learn More
Do not include HTML, links, references to other stores, pricing or contact info.
My question is about: 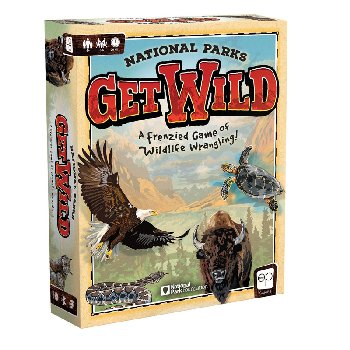