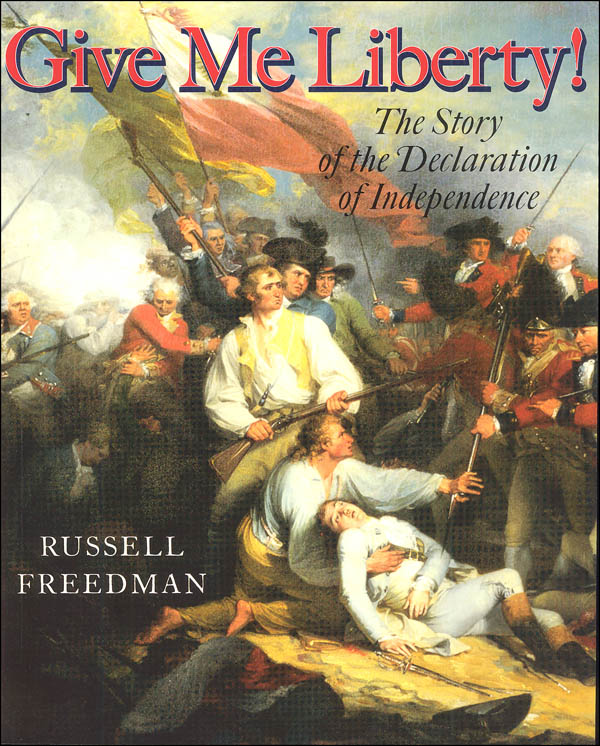 Give Me Liberty: Story of the Declaration of Independence

The true story of American independence will never grow old, as long as their remains a hunger for freedom in the souls of men...and this book tells that story well. Students of U.S. history will enjoy this illustrated book, for it tells the story of the long struggle for American independence and liberty in a concise and engaging manner. Beginning with some of the early efforts towards independence, such as the opposition to the stamp tax by men such as Patrick Henry, as well as the famous Boston Tea Party rebellion, the text proceeds to chronicle many of the major events that led the colonists to the place where they were willing to establish their own sovereign nation. This volume would be an excellent reference tool or unit study for middle school or junior-high level students who are studying the War for American Independence. 82 pgs, pb. ~ Mike

Many bold reproductions in color and black and white, supplement the text. A must for every collection. 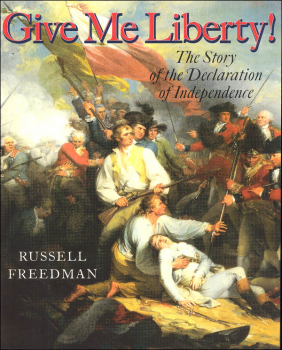 Give Me Liberty: Story of the Declaration of Independence
Item # 069817
Retail: $14.99
Rainbow Price: $10.95
Your Cart ()
Cart Total:
Continue Shopping Proceed to Checkout