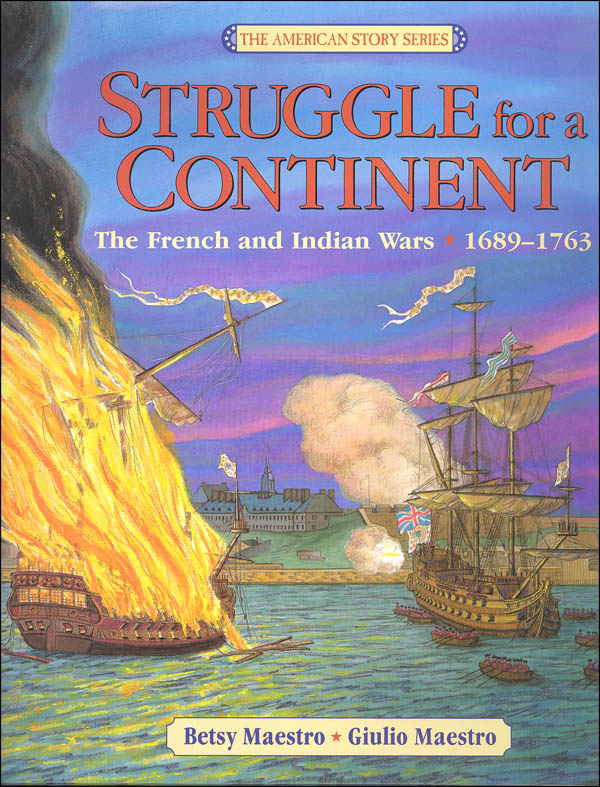 Written to introduce young readers to various segments of early American history in an appealing picture-book format, this full-color text focuses on the French and Indian Wars (1689-1763). Students learn about the significance of the conflicts that raged between many of the leading European nations and the North American settlements/colonies and how these conflicts ultimately determined which nation would control the lands. Beautiful illustrations as well as accurate maps help enhance the effectiveness of this history resource. Measures 9”x 11”. 48 pgs, hc. ~ Mike

As early as 1630, Spain, France, England, and the Netherlands had settlements or colonies in North America. Always looking for ways to expand their territory, these European nations were constantly at war with one another over trade, borders, and religious differences. Beginning in 1689, their conflicts in Europe spread across the Atlantic to America. Over the next seventy years, competing European powers would battle for control of the New World. The winner would take the prize -- all of North America.

Struggle for a Continenttells the riveting story of the French and Indian Wars seventy-four years of fighting that determined the destiny of the future United States. 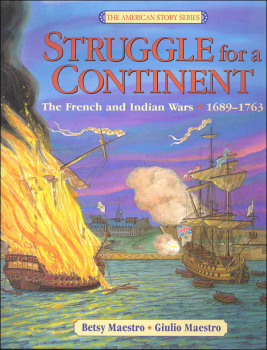