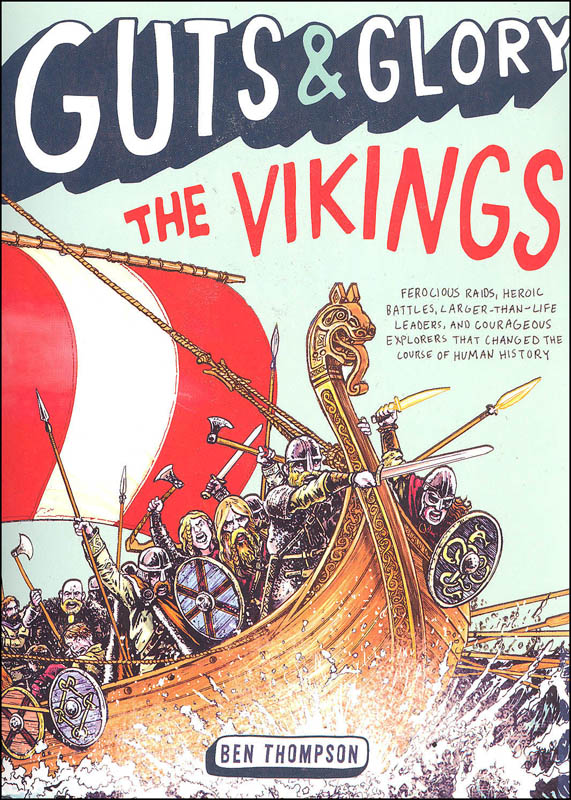 History comes alive for kids like no textbook can in this epic account of the time of the Vikings that's perfect for history buffs and reluctant readers! Contains awesome illustrations!

From battle-axe-wielding tribes plundering the greatest cities of Europe to powerful kings and queens ruling their dominions with iron fists, the Vikings were some of the most feared and fearless figures in European history. Find the bravest heroes, the most menacing villains, and unbelievably awesome facts and myths inside this action-packed overview that will amaze kids with tales of a people so incredible"it's hard to believe they were real.

The history of our world is marked by great heroes – those with courage, honor, and more than enough grit to go around! This series takes readers on a historical journey of epic proportions, highlighting the major and lesser-known figures and events in otherwise well-traversed history. While the sheer diversity of subjects covered is incredible (from the Battle of Antietam to the “Cleopatra of the Secession” Belle Boyd, in The American Civil War), the tone is even more striking. It reads just like a campfire story told by an old veteran, explaining just how everything went down as if it just happened yesterday. This superb writing style pervades the entire book as the author glides seamlessly from battle to battle, figure to figure, event to event, in a gripping tide of action and excitement. But don’t let the atypical style fool you; each book can be considered a near-complete study on the given subject! Quotes, statistics, illustrations, and subject inserts also serve to liven up each chapter. Full bibliographies (often with over 100 sources) in the back of each book make these authoritative sources clearly identified for those who want to dig deeper. The main text material in this series, however, presents history buffs with more than enough content to enrich any young reader’s knowledge of history. 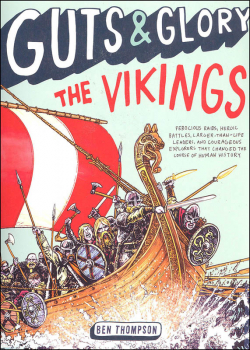