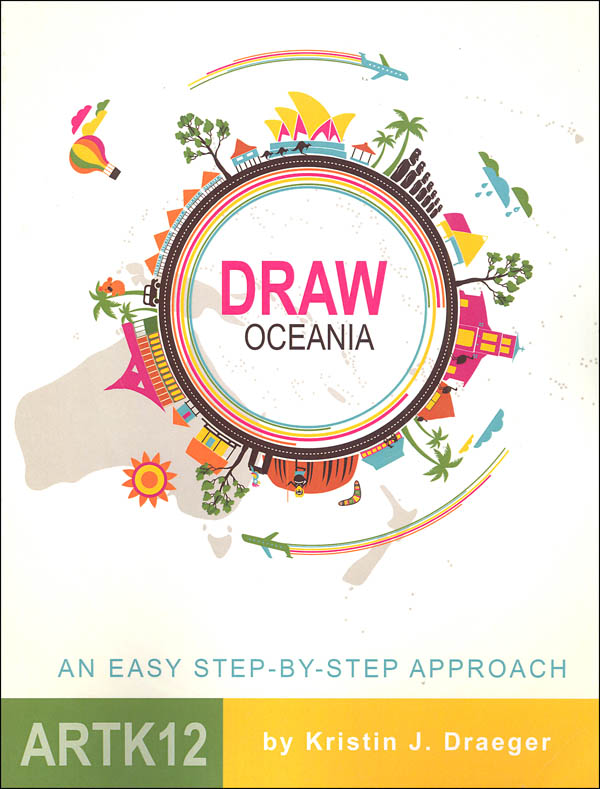 Geography is essential to a child's education. And basic to that study is a simple outline of states, countries and continents. InDraw OceaniaI have tried to give students an easy introduction to committing the map of the Oceania to memory. Through simple, step-by-step instructions, students learn to draw the countries and islands and, with a little practice, will be able to draw Oceania as a whole.

Primary Subject
History/Geography
Grade Start
3
Grade End
8
ISBN
9781545527047
Format
Paperback
Brand Name
ArtK12
Weight
0.5 (lbs.)
Dimensions
11.0" x 8.5" x 0.25"
Powered by TurnTo
Questions that need answers | My Posts
Start typing your question and we'll check if it was already asked and answered. Learn More
Do not include HTML, links, references to other stores, pricing or contact info.
My question is about:

Powered by TurnTo
Review More Purchases | My Posts
5.0 / 5.0
1 Review
5 Stars
4 Stars
3 Stars
2 Stars
1 Star
1
0
0
0
0
Rated 5 out of 5
Fun and easy to follow
During our morning time my children practice their geography and cartography, these books make it fun and easy to follow
January 9, 2023
Connie
Purchased
1 month ago 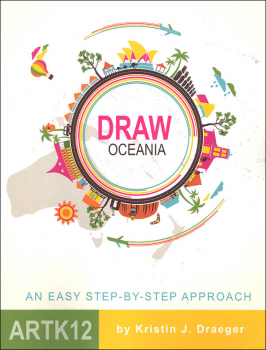