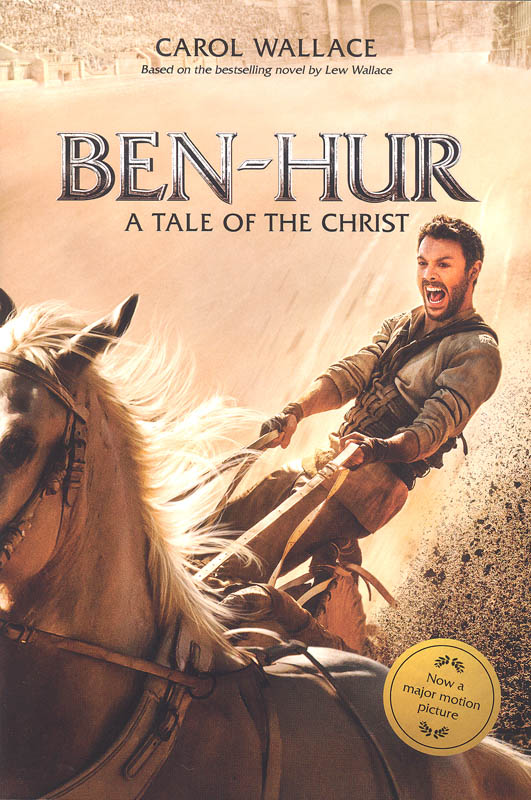 Ben-Hur: Tale of the Christ

Ben-Hur: A Tale of the Christ by Lew Wallace is well known as a captivating story of betrayal and revenge, adventure and redemption set during the life of Christ, but the book itself is somewhat archaic and difficult to read. In this updated version, Carol Wallace, the great-great-granddaughter of Lew Wallace, has set about making his book accessible to modern readers through revisions, abridgements, and contemporary language. It includes helpful maps, 8 pages of full-color pictures from the 2016 movie, and the true story behind the writing of the original. This revised edition of Ben-Hur renews the excitement of the popular epic for the current generation, as well as for generations to come. 420 pgs, pb. ~Rachel E.

As one of the bestselling stories of all time, Lew Wallace's Ben-Hur: A Tale of the Christ has captivated and enthralled millions around the world"both in print and on the big screen. Now Lew's great-great-granddaughter has taken the old-fashioned prose of this classic novel and breathed new life into it for today's audience.

Coming to theaters in August 2016 as Ben-Hur, a major motion picture from MGM and Paramount studios, the story follows Judah Ben-Hur, a Jewish nobleman whose childhood friend Messala betrays him. Accused of trying to murder the new Roman governor in Jerusalem, Judah is sentenced to the galley ships and vows to seek revenge against the Romans and Messala. But a chance encounter with a carpenter from Nazareth sets Judah on a different path.

Rediscover the intrigue, romance, and tragedy in this thrilling adventure. 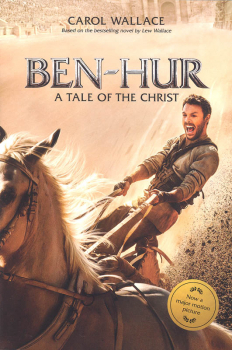