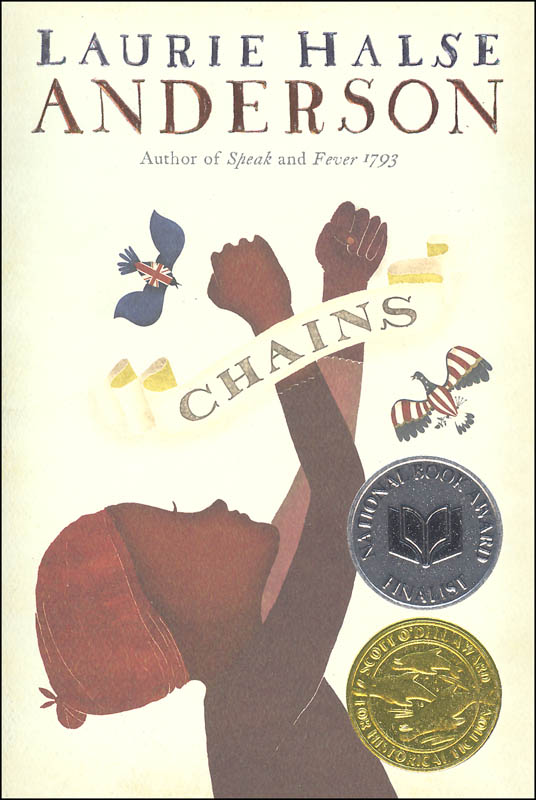 It's 1776 and Isabel, Curzon, and Ruth have only ever known life as slaves. But now the young country of America is in turmoilthere are whisperings, then cries, of freedom from England spreading like fire, and with it is a whole new type of danger. For freedom being fought for one isn't necessarily freedom being fought for allespecially if you are a slave. But if an entire nation can seek its freedom, why can't they? As war breaks out, sides must be chosen, death is at every turn, and one question forever rings in their ears: Would you risk everything to be free? As battles rage up and down the Eastern seaboard, Isabel, Curzon, and Ruth flee, separate, fight, face unparalleled heartbreak and, just like war, they must depend on their alliesand each otherif they are to survive. Which leads to a second, harrowing question: Amidst so much pain and destruction, can they even recognize who their allies are?

Little Isabel and her younger sister, Ruth, have just been set free by the passing away of their master. Isabel’s mother had already died of smallpox, and her father was separated from them at an auction years before. In the will of her master, it was written in writing that they were now free, but the master’s son insists there was no such will. The lawyer was out of town anyway, so there was no proof of their claim to freedom. In a rush, he sells the girls by auction to a new family. Ruth has an illness that regularly causes her to have seizures, an episode which their new master believes is demon possession. One night, Ruth is sold while Isabel is sleeping, separating the two sisters. With the help of a new acquaintance named Curzon, another slave boy vows to help Isabel search for her sister.

Trying to keep his own life safe while worrying about the fate of the country, his people, his slavery, and his friend’s sister, Curzon feels joining the war is his best option for current survival. Isabel wonders how much Curzon will really be able to help after he starts fighting as a soldier, or if he will even make it out alive. As years go by, she never gives up. Will she ever be reunited with her sister once again? Will she ever see Curzon alive again? Would they ever be truly free? This inspiring and award-winning historical fiction story shows the passion, love, and determination of the sisters; while also showing the hardships and battles of physical, emotional, and spiritual war. Each book in this series has approximately 300 pages, and also includes question and answer time at the end of the book. The books also feature vocabulary definitions for some words mentioned in the story. Note: Includes some war and slave violence and at least one profane word in the series; but the books are appropriate and well-done overall. 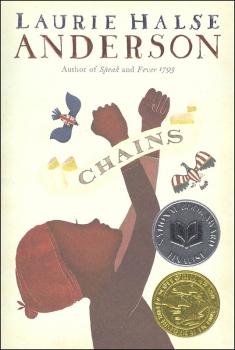