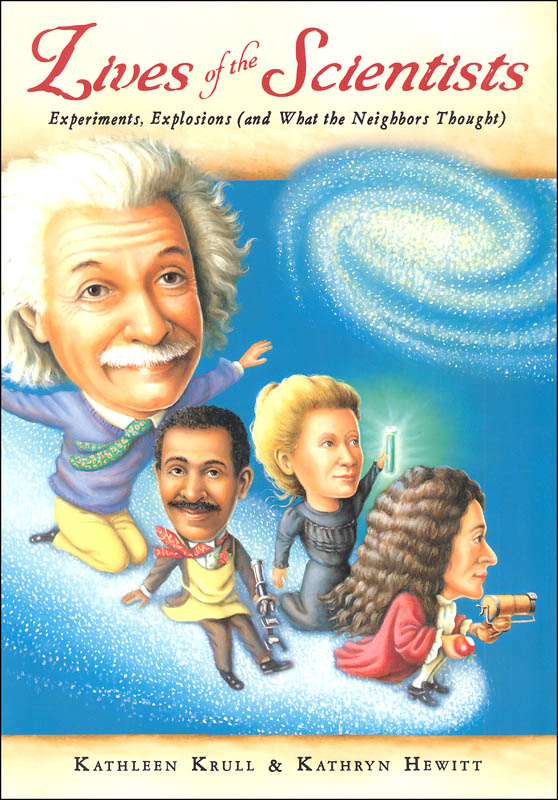 Powered by TurnTo
Review More Purchases | My Posts
4.0 / 5.0
1 Review
5 Stars
4 Stars
3 Stars
2 Stars
1 Star
0
1
0
0
0
Rated 4 out of 5
Beautiful, colorful artwork. Stories are of a nice length. For what it is, it’s a wonderful book. I wish it wasn’t overtly non-Christian/evolutionist in nature, but even then, not every story brings that out. Overall, nice to have in our library as a selective read-aloud.
September 1, 2020
User
Purchased
1 year ago 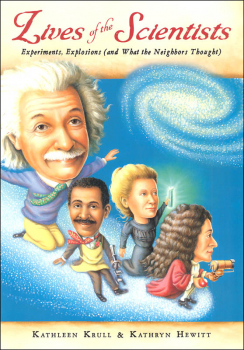