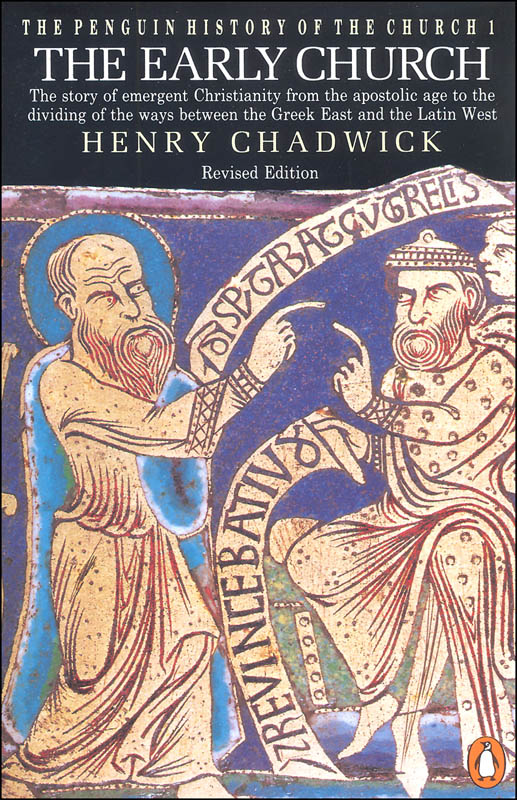 Henry Chadwick explores the life of the early Christian church from its exclusively Jewish roots through the conversion of Constantine and the subsequent role of the Church in society. Both theological and socio-political developments are chronicled, though the book is arranged more thematically than chronologically. Chadwick has an approach that has been called "honest history" by keeping his text as unbiased as possible. So, whether you come from a Protestant or Roman Catholic background, as you read this overview of the early church, you won't get bogged down in discussion of doctrinal issues. An extensive reading list is included in this paperback book of 314 pages. ~ Zach

Examines the beginning of the Christian movement during the first centureis AD, and the explosive force of its expansion throughout the Roman world.

Category Description for History of the Early Church:

This high school course from Memoria Press aides students through a study of the book The Early Church by Henry Chadwick (# 059980). The student guide works through Chadwick's book in 18 chapters. These chapters include definitions of important terms encountered, reading questions, primary reading questions and discussion questions. The reading questions deal with the text by Chadwick while the primary reading questions are a supplement drawn primarily from Eusebius' writings. The teacher guide contains reduced student pages with answers filled in and teaching notes in the margins. There are suggestions for using the course as either a 15-,18 week or a full-year study. It also has testing: 3 tests that cover about 5 chapters each and a final exam. Test answers are also included. The student guide is consumable but permission is not granted to reproduce any portion. ~ Zach 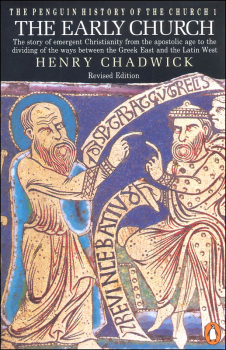