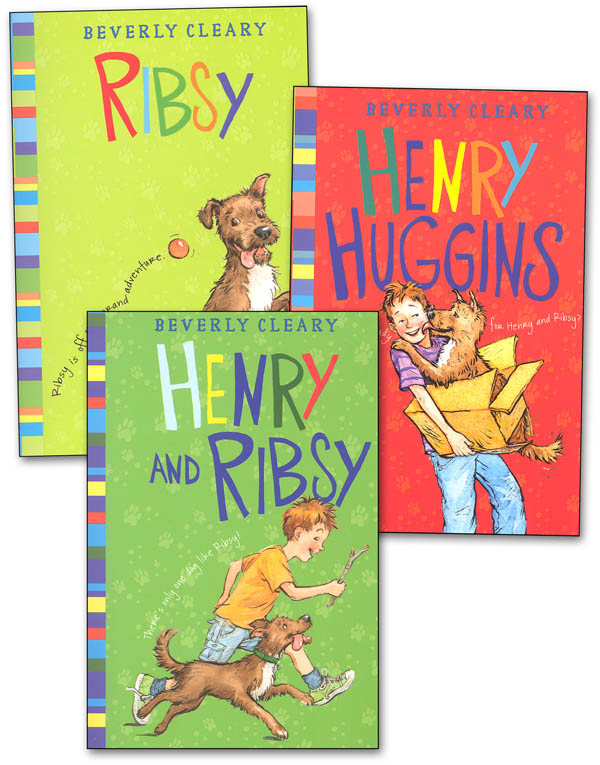 For the first time ever, the greatest adventures of Newbery Medalwinning author Beverly Cleary's Henry Huggins and his dog, Ribsy, will be featured in a three-book box set. This box set, which dazzles with Jacqueline Rogers's illustrations, includes Henry Huggins, Henry and Ribsy, and Ribsy.

Nothing exciting ever happened to Henry Huggins until the day that a dog named Ribsy walked into his life. From then on, the duo's hilarious scrapes have never ceased to amuse. Whether Henry is scheming to raise money for his paper route or Ribsy accidentally overturns a boat during a fishing trip, these two will charm even the most reluctant readers. 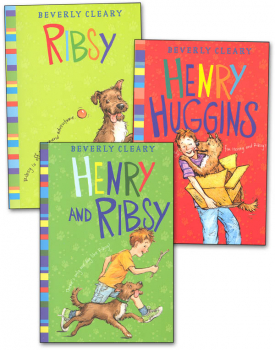