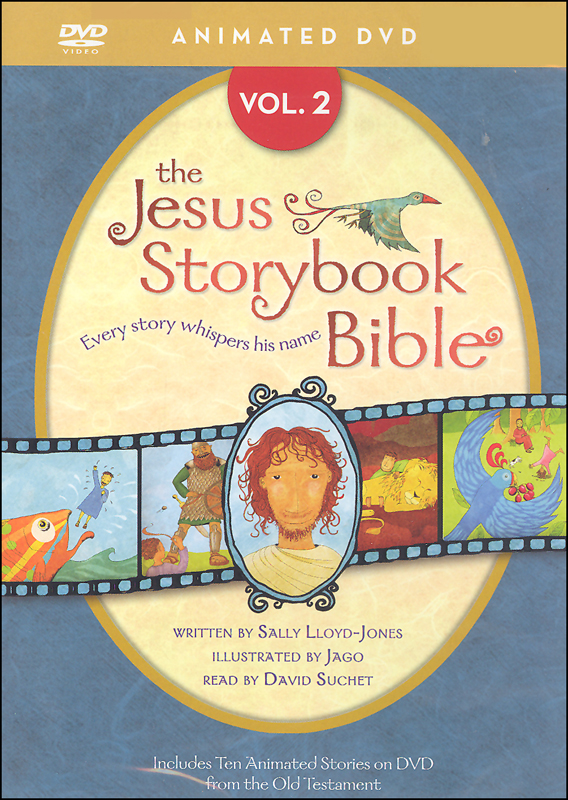 Covers the final ten stories from the Old Testament from the Ten Commandments through the return of God's people from slavery.

The stories that whisper Jesus’ name will speak to your child’s heart. These Bible stories are paraphrased and written so young children can understand them and what they mean. Surprisingly insightful, they will captivate young minds. The Deluxe Edition features a ribbon marker, plus the complete book on audio CDs (narrated by British actor David Suchet). The Coloring Book provides 60 coloring pages based on the Bible illustrations by Jago. The DVDs each contains short, animated videos based on the Storybook Bible.

Primary Subject
Bible
Grade Start
PK
Grade End
3
ISBN
9780310738442
EAN
025986738440
Format
Other
Brand Name
Zonderkidz
Weight
0.2 (lbs.)
Dimensions
7.5" x 5.5" x 0.5"
Powered by TurnTo
Questions that need answers | My Posts
Start typing your question and we'll check if it was already asked and answered. Learn More
Do not include HTML, links, references to other stores, pricing or contact info.
My question is about: 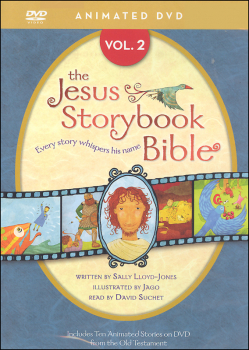