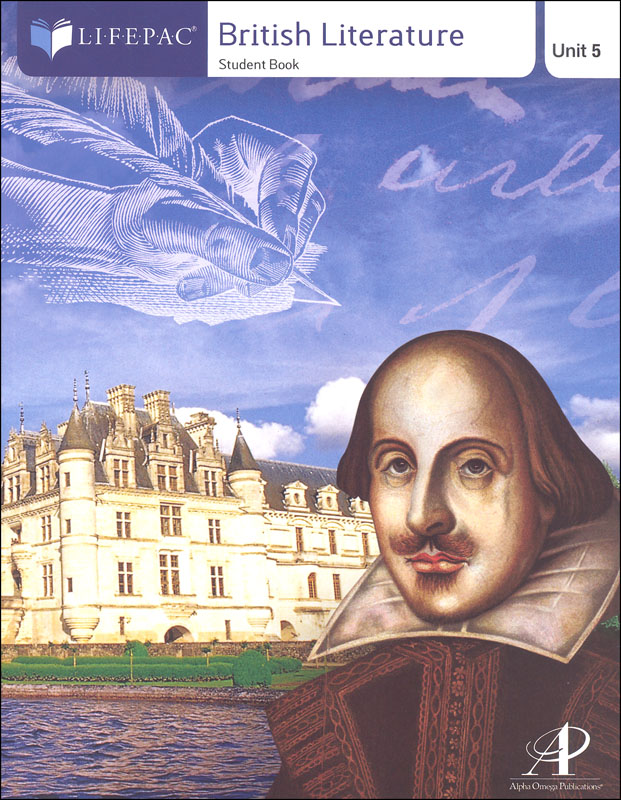 Is your student ready to finish his study of British literature by learning about modern English authors? If so, you've come to the right place. The LIFEPAC British Literature Unit 5 Worktext from Alpha Omega Publications is just what you need! Colorful and interesting, this print-based elective worktext provides a comprehensive study of English authors during the Modern Era of the 20th century. Filled with well-known authors, this engaging, biblically based elective includes such renowned British writers as Thomas Hardy, Joseph Conrad, T.S. Eliot, James Joyce, and C.S. Lewis. This fifth in a series of five literature curriculum worktexts, made for grades 7-12, includes a multitude of modern poems, prose, and fiction. And to broaden your student's understanding of literature, author biographies, historical overviews, and bolded vocabulary words are also included.

The LIFEPAC British Literature Unit 5 Worktext also has flexible, self-paced lessons that allow your student to read independently with confidence! And, if your child dislikes literature because of over-sized textbooks, listen up. This slimed-down, motivating Alpha Omega curriculum can be completed in about three to four weeks, giving your student a wonderful sense of progress and achievement. Now that's sure to make literature a favorite subject! But most importantly, this LIFEPAC worktext comes with consistent reviews, self tests, and one removable teacher-administered unit test to ensure your student's comprehension.

This semester-long course introduces students to important British authors. Periods covered include: the Middle Ages; Tudor, Stuart, Restoration and Neoclassical Period; Romantic Period; Victorian Age; and the Modern Era. Boxed Set includes five LIFEPACs and a Teacher Guide. A set of LIFEPACs only (no teacher's guide) is also available for additional students, and LIFEPACs and Teacher's Guide are available individually as well. 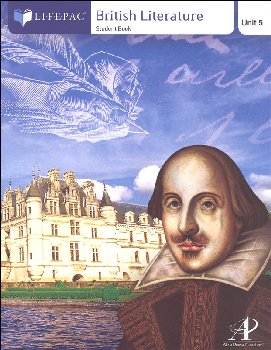