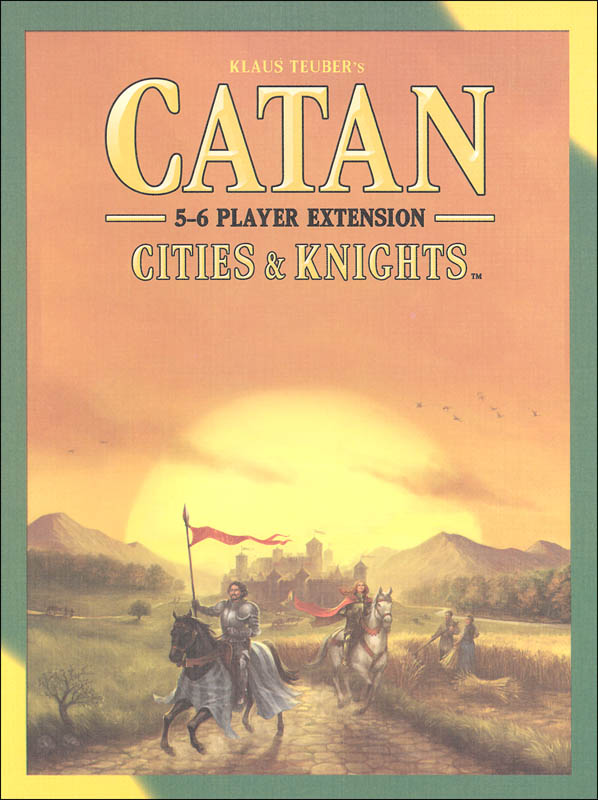 You can settle Catan and use knights to defend your cities against barbarians with up to 6 players.

Powered by TurnTo
Review More Purchases | My Posts
5.0 / 5.0
3 Reviews
5 Stars
4 Stars
3 Stars
2 Stars
1 Star
3
0
0
0
0
Rated 5 out of 5
Very satisfied
The game is fantastic and so was the buying experience.
January 9, 2022
Carole C
Purchased
1 year ago
Rated 5 out of 5
No one can beat the price..
The game is the original one, no a cheap copy (have found some in amazon u other websites) where the pieces came in like with bad printing or poor quality, when i ordered i was a little esceptical but i got the game and it was perfect!
If you want to save yourself some money.. this is the way.. specialy with this game that has like 4 expansions and 4 extensions.
October 14, 2017
Carlos a
Purchased
over 5 years ago
Rated 5 out of 5
A whole New Level
I loved playing the regular catan base model. This, almost makes it a completely different game!! Just amazing!! But be prepared for games to take longer than the base model.
June 7, 2017
Lewis T
Purchased
over 5 years ago 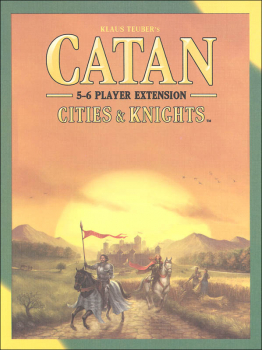