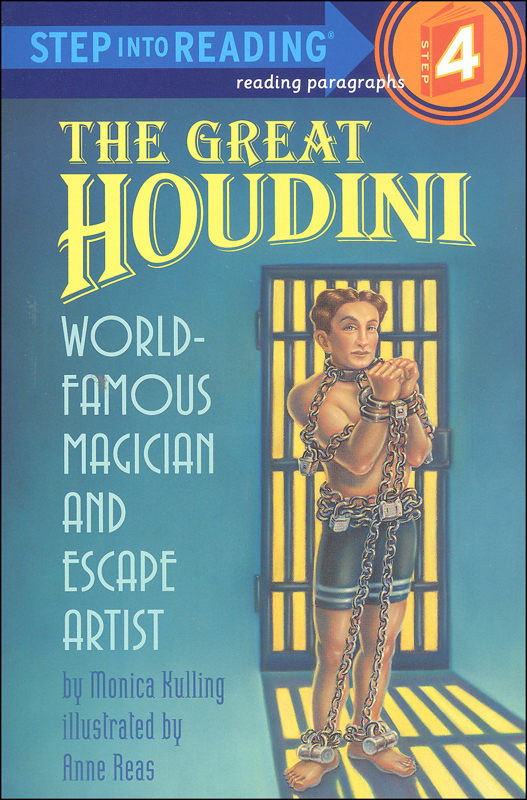 Harry Houdini was a great escape artist, but perhaps his greatest trick was becoming the famous magician that we have come to know. As a child, Houdini worked hard--and even quit school--to help support his family. But his dream always was to become a great magician and performer. He practiced day and night, thinking up new tricks and more and more dangerous stunts. His intense ambition paid off, and soon Harry Houdini became known worldwide!

This kid-appealing Step 3 traces Houdini's life from his poor beginnings to his eventual success as the most famous mystical magician and escape artist of all time. 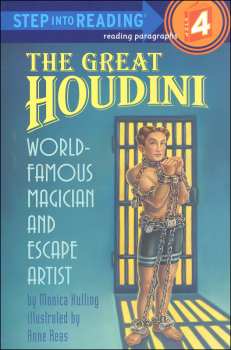