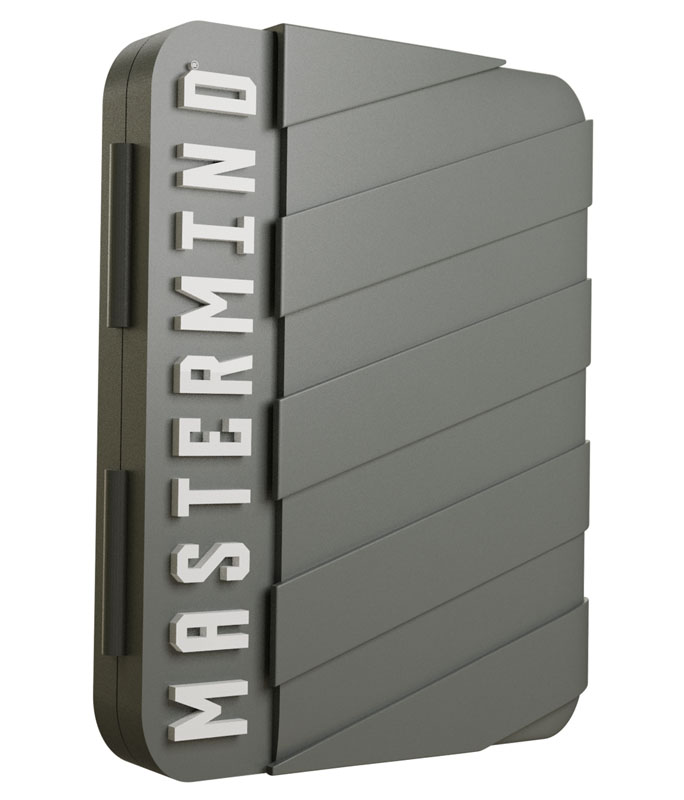 Travel Mastermind Game In A Tin

Travel version features a yellow game board with a hinged, transparent lid so you won't lose pieces on the go. The game is also packaged in a tin.

Primary Subject
Logic
Grade Start
3
Grade End
AD
EAN
021853030242
Format
Other
Brand Name
Pressman Toy
Weight
0.5 (lbs.)
Dimensions
7.0" x 4.0" x 2.0"
Powered by TurnTo
Questions that need answers | My Posts
Start typing your question and we'll check if it was already asked and answered. Learn More
Do not include HTML, links, references to other stores, pricing or contact info.
My question is about: 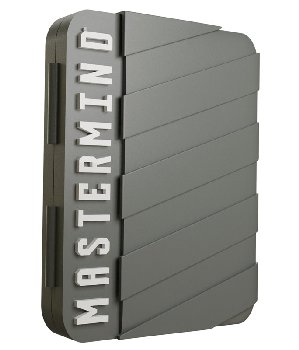