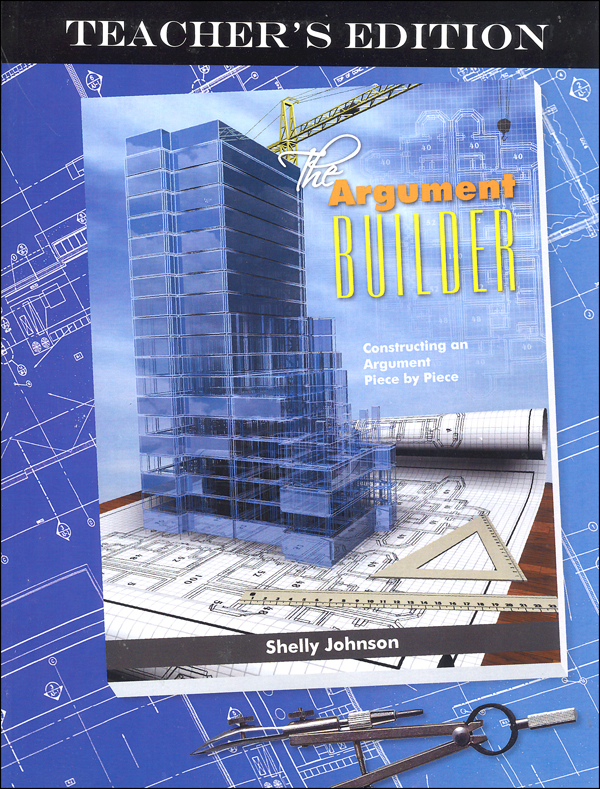 The Argument Builder is the ideal follow-up companion to The Art of Argument. Where The Art of Argument enables students to find and identify fallacies in various kinds of writing and speech, The Argument Builder will teach students to actually build compelling and persuasive arguments of their own. The Argument Builder is a blend of logic and rhetoric.* Students first study the logical structure of good arguments, and then study how to use several lines of argument (a.k.a. the common topics), such as the use of examples, analogy, comparison, testimony, and statistics. The text comes in a workbook format with plenty of exercises to ensure students learn to become skilled argument makers!

This Argument Builder Teacher’s Edition features the entire content of the The Argument Builder student edition, along with an answer key, teaching tips, reproducible worksheets, and information for further study. Suggested schedules are available under the Support tab above.

*Logic is something we use every day, often employing it to distinguish “logical” arguments from those that are unreasonable. However, few of us have been trained in logic so that we can quickly detect bad reasoning, attach names to fallacies we encounter, and articulately form our own reasoned arguments. By studying informal and formal logic, as well as rhetoric, students will gain and learn to apply these vital skills. The study of informal logic and the informal fallacies (everyday arguments gone wrong) will aid students in recognizing bad reasoning and identifying fallacies. Studying formal logic will also further train and hone students’ minds, enabling them to determine the form that arguments take. The study of rhetoric will teach students how to create, find, and arrange content in order to craft their own persuasive arguments. 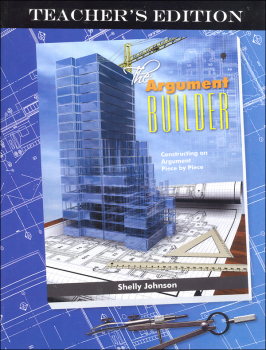