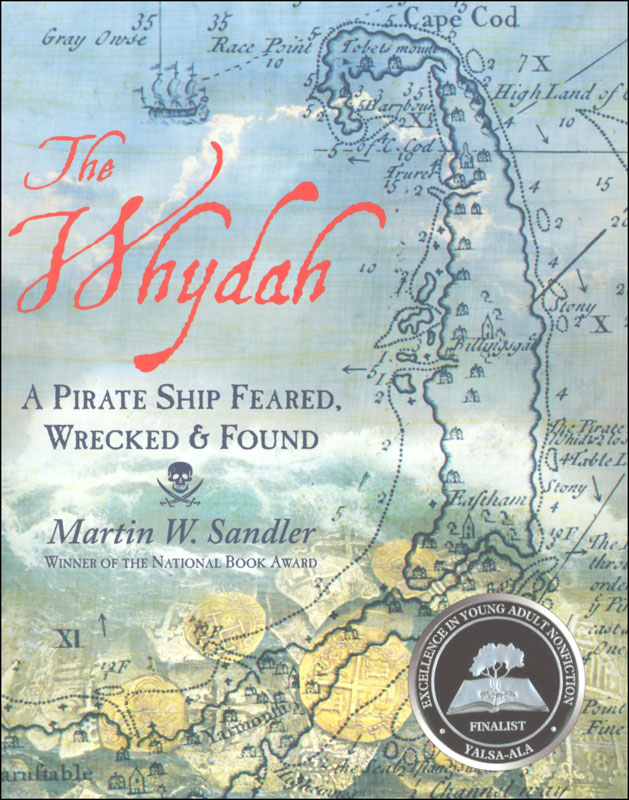 If you’ve never heard of the legendary slave vessel-turned-pirate ship, you’re missing out on one of the most fascinating accounts of piracy in the New World. The Whydah was the first true pirate ship to be discovered and excavated, completely redefining modern notions of who pirates were and how they lived. This book relates the story of Samuel Bellamy, the fierce pirate who began life as British sailor and became one of the most feared pirates in the New World in only a single year. But more than that, it depicts the greater “life of a pirate” with representative tales from captain and crew, the Whydah itself, and the ship’s many exploits. Additional excerpts provide interesting notes, primary sources, and other indicators of life in the early 1700’s. Disavowed in the process are many Hollywood tales of dirty, grungy cutthroats, captains as dictators, and unruly lawlessness. An excellent narrative-driven source for the titular ship and its captain, as well as piracy in general.

The 1650s to the 1730s marked the golden age of piracy, when fearsome pirates like Blackbeard ruled the waves, seeking not only treasure but also large, fast ships to carry it. The Whydah was just such a ship, built to ply the Triangular Trade route, which it did until one of the greediest pirates of all, Black Sam Bellamy, commandeered it. Filling the ship to capacity with treasure, Bellamy hoped to retire with his bounty but in 1717 the ship sank in a storm off Cape Cod. For more than two hundred years, the wreck of the Whydah eluded treasure seekers, until it was finally discovered in 1984 by marine archaeologists. The artifacts brought up from the ocean floor around the Whydah, the only sunken pirate ship ever found, are priceless, both in value and in the picture they reveal of life in that much-mythologized era. Back matter includes source notes, a bibliography, and an index.

Primary Subject
History/Geography
Grade Start
5
Grade End
9
ISBN
9780763680336
Format
Hardcover
Brand Name
Candlewick Press
Weight
0.0 (lbs.)
Powered by TurnTo
Questions that need answers | My Posts
Start typing your question and we'll check if it was already asked and answered. Learn More
Do not include HTML, links, references to other stores, pricing or contact info.
My question is about: 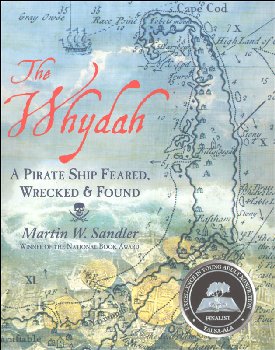