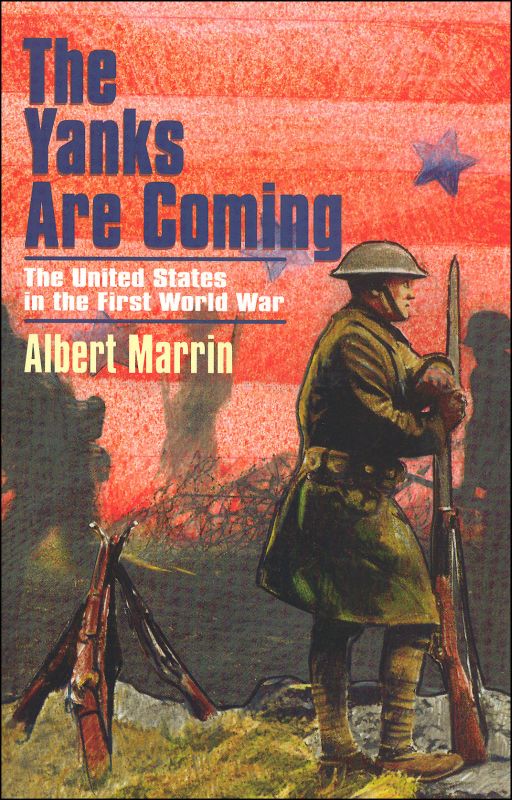 World War I had been raging for almost three years before American joined in the fight, although there were American casualties even during this period. This vivid book details America's role in the Great War, beginning with the circumstances surrounding our delayed entry in 1917. Although not necessarily prepared, America came with courage and determination. Readers will be caught up in this pivotal moment of our nation's history as they read about the war at sea, in the air, and in the trenches; and accounts of the first fighter planes, soldiers at the front lines, and daring individuals. 248 pages. 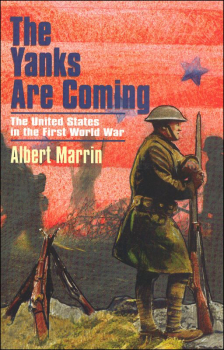