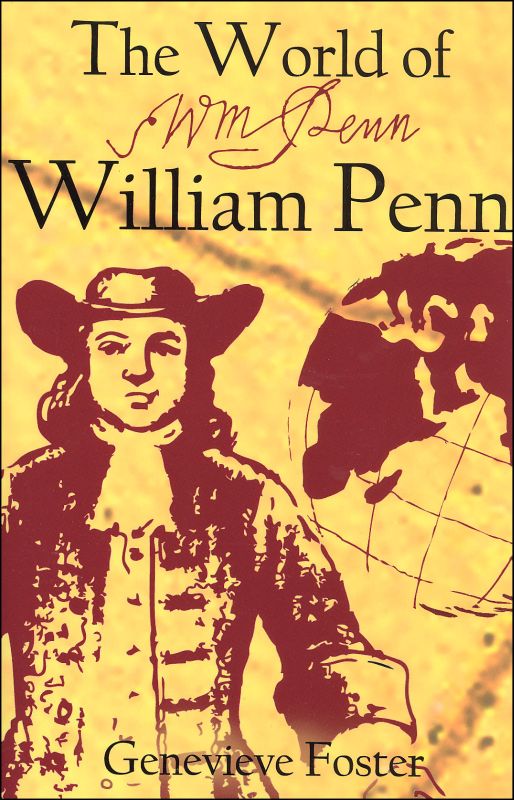 Genevieve Foster is well known for her distinctive approach to teaching history. Firmly believing that history is drama, Miss Foster presents an engaging narrative of William Penn's life as well as those of his contemporaries throughout the world. Part one begins in 1660 and introduces us to William Penn, how he became a Quaker, his quest for religious freedom and how he received Pennsylvania. We then learn of his contemporaries including: the journeys of three French explorers: Marquette, Joliet and LaSalle; Louis XIV, the King of France, who ruled for seventy two years; mogul emperors of India and the Taj Mahal; the great age of Science (Sir Isaac Newton and Edward Halley); K'ang-Hse the great Manchu ruler of China and Peter the Great of Russia. We also revisit William Penn and learn of the many disasters that he experienced and how he came to return to England for his final days. Black and white illustrations, SC, 192 pgs. ~ Deanne 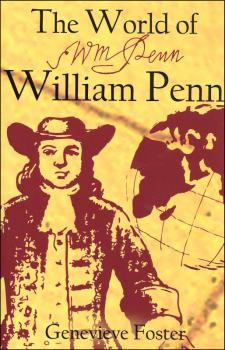