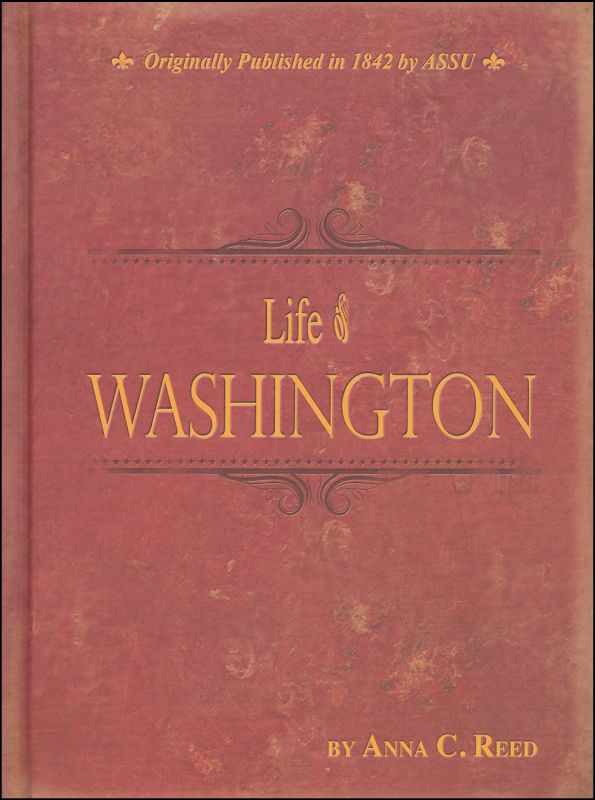 The publisher of this biography invites the reader to "pull back the dark shrouds of secular revisionist history" and meet the godly George Washington. This hardcover book is a reprint of a book from 1842, originally published by the American Sunday-School Union, an organization now called the American Missionary Fellowship (AMF). The current publisher, Attic Books, has created a hardbound cover designed to look like a very old, worn book. Inside, the text is complemented by a few vintage illustrations. The text is interesting and reads well: the language is not archaic, nor is the sentence structure complicated. For historical purposes, the publisher has retained the British spellings and formatting. The introduction covers Columbus and early settlements on the eastern coast. The four appendices have the Declaration of Independence, a letter documenting the signing of the Declaration, and some reminiscences of Washington. 295 pgs ~ Caryl

As modern revisionists seek to minimize or erase all traces of America's Christian heritage, a very rare vintage biography sheds a remarkable light of truth on the life of our first president, George Washington! Originally translated into over 20 languages within a few years, the book was among the most widely-read biographies of Washington at the time.

Category Description for Life of... Series from Attic Books:

The vision of Attic Books is to provide timeless classics "reborn" for today's readers. Featuring biographies of heroes past, these classic reprints maintain original textual information and black and white illustrations found in their original mid-1800s edition books. Each hard cover book is approx. 5 ½ inches by 7 ½ inches with tattered edges on antique white paper, which serves to solidify the aged look of these classic "attic" books. ~ Deanne 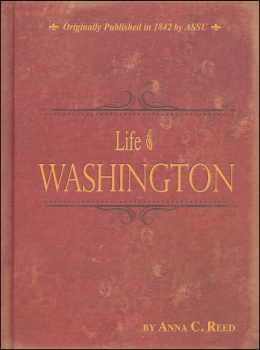