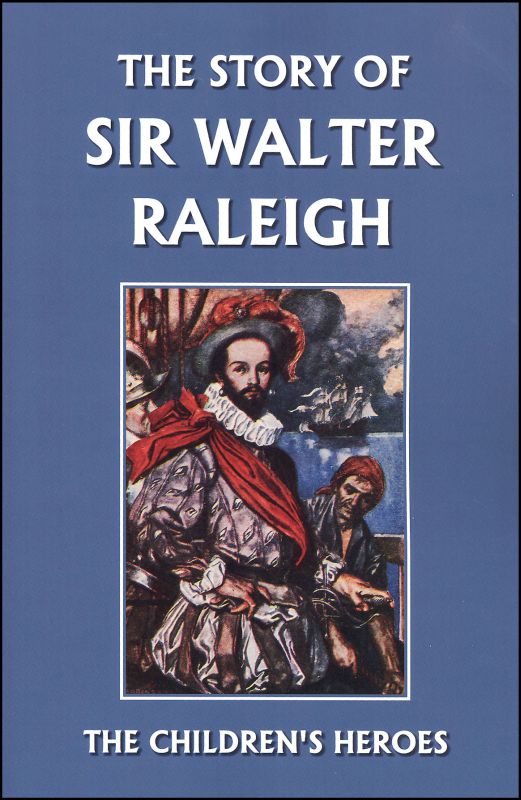 First published in 1906 as part of the acclaimed "Children's Heroes" series, this compelling biography tells the story of the famed explorer Sir Walter Raleigh. The book begins with his childhood on the coast of Devonshire, then proceeds to his exploits in Ireland and his entry into the court of Queen Elizabeth. His adventures and discoveries as he pursues the ships of the Spanish Armada and travels to the New World are recounted in detail. Also included are the famous story of the velvet cloak and the role he played in introducing crops such as potatoes and tobacco to the Old World. Period black and white illustrations are included. By Margaret Duncan Kelly. 92 pgs, pb. ~ Lisa 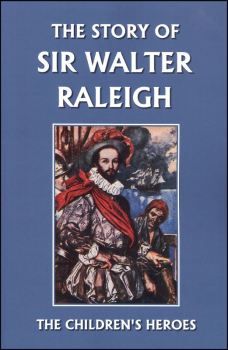