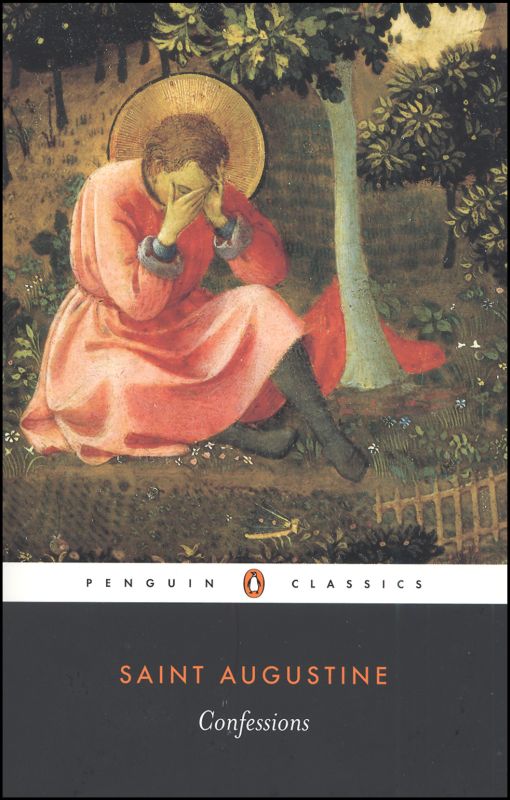 Saint Augustine (AD 354-430) is known as one of the most influential thinkers of Christianity, and many of his prayers and meditations are still used today. What many people don't know is that before Augustine came to Christ, his life was full of all kinds of waste, lust, and evil. Augustine himself recounts his life journey and how he slowly transformed into such an effective activist for Christianity. This interesting autobiography shares the details of a life that was turned around, and also touches on fundamental issues of Christian doctrine. This edition includes an introduction discussing Saint Augustine's intentions for this work. Translated by R. S. Pine-Coffin, 348 pgs, pb. ~Rachel 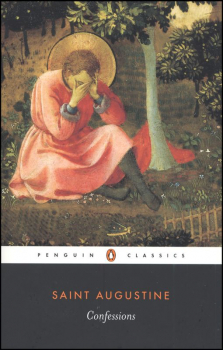