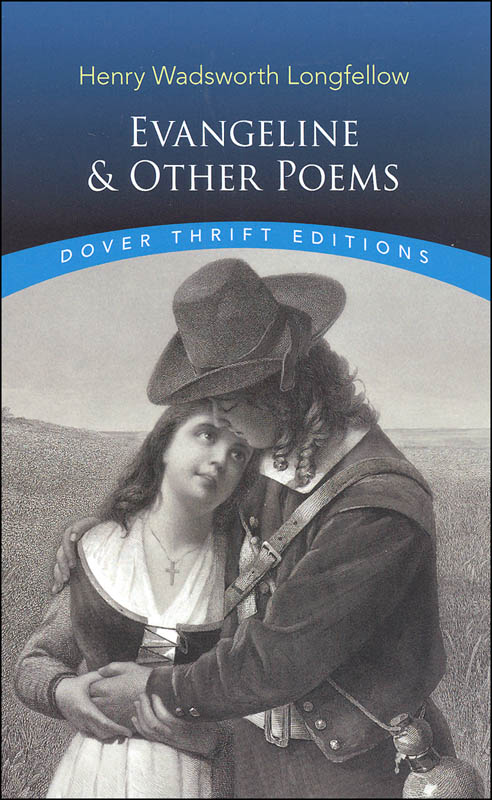 Evangeline and Other Poems

It has been said that a copy of Longfellow's narrative poem Evangeline could be found in every literate household in America in the nineteenth century. Certainly its poignant romance touched many hearts and stirred deepening interest in the Maine-born Harvard educator who, in his lifetime, would become America's most famous poet. This book contains the complete Evangeline and a number of other widely admired Longfellow poems.

Included are the memorable "The Skeleton in Armor," "The Arsenal at Springfield," "Mezzo Cammin," and "Aftermath." Here, too, isDivina Commedia, the six sonnets on Dante that are among the poet's finest works. All have been reprinted from an authoritative edition of Longfellow's poems. 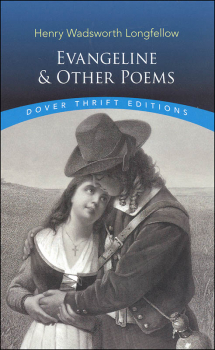