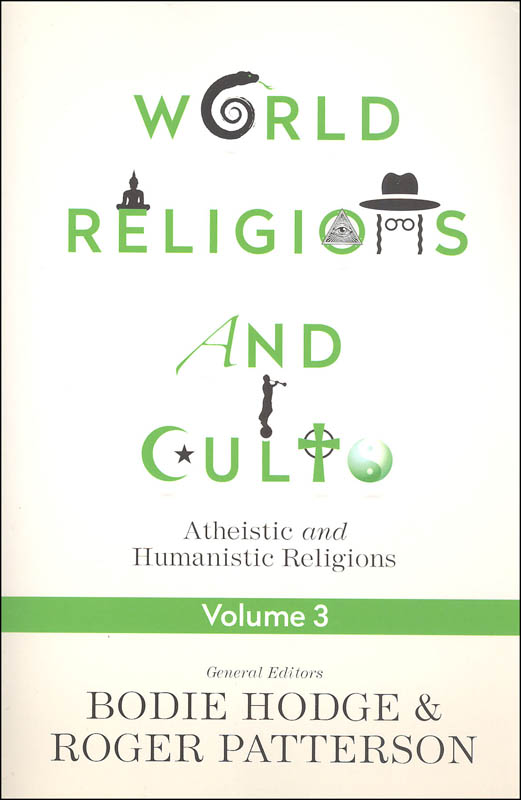 Volume 3 includes an overview of secular and atheistic religions, Atheism, Agnosticism, Secular Humanism, Nazism, Scientology, Communism, Postmodernism, Epicureanism and Evolutionary Religions, Dualism and the Types of Religions, Christian Syncretism with Evolution and Other Belief Systems (Compromise), Religion of Naturalism, Materialism, Empiricism, and Afterlife (What must I do to be saved?).

This final book in the series focuses on the atheistic or humanistic type of religions. It would be one of the most valuable for the church in the Western World where anti-god and pro-evolution religions are beginning to explode, for it was written to refute those religions and show how they fail. Unlike most books on world religions, this title dives into the secular humanistic religions. The book starts with God's Word as the absolute authority. In doing so, God becomes our guide to refute false religions.

Several appendices at the end of Volume 3 offer invaluable additional information. Learn about the Bible versus other religious books, what a martyr is, if morality is possible for a Secularist, what the intelligent design movement is, how evolutionary humanism destroys, how to respond to Atheist propaganda and skeptics, and what Evolution (with a capital E) means. Most importantly, for those who need this question answered, "What must I do to be saved?" has its own chapter. What it all comes down to is knowing the Truth because your life (literally) depends on it.
August 6, 2018
User
Rated 5 out of 5
Relevant for Modern Times
This is the third and final book of the series as of right now. It is so very relevant to modern society. It covers secular and Atheistic religions. This book really allows you to compare the various religions and viewpoints featured. It shows the contrasts between the religions and a Biblical Christian worldview. It is a fantastic resource for both adults and homeschool. From a homeschool standpoint, I will probably introduce this at a high school level. Throughout the text, there are multiple authors and I feel like this gives a much more well-rounded viewpoint on the various religions. I think this is a must-read for Christians today. There is so much background and information, and the text is very, very thorough. If you are using for homeschool, I highly recommend the teacher's guide as a companion.
July 31, 2018
User 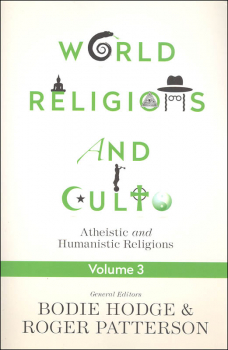