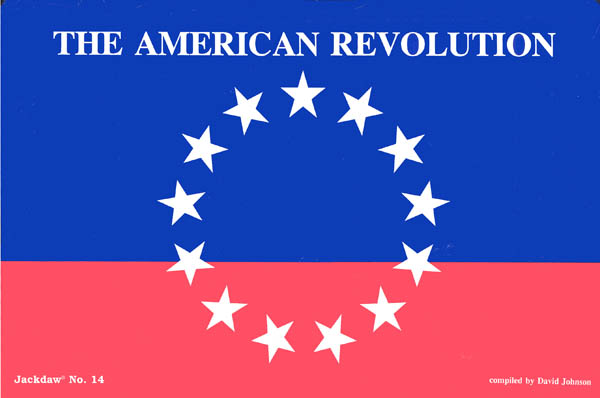 The hands-on history in this Jackdaw takes your students from the Boston Tea Party to Bunker Hill and the struggle to field and fund our army. Hands-on documents include a handbill persuading British soldiers to desert, a proclamation by King George III ordering his subjects to fast, a 1783 issue of the South Carolina Gazette, early American home-made money, and a fund raising lottery ticket. Historian: David Johnson. The contents of this Jackdaw feature:

Primary Subject
History/Geography
Grade Start
8
Grade End
12
ISBN
9781566960960
Author
David Johnson
Format
Other
Brand Name
Jackdaws
Weight
0.8 (lbs.)
Dimensions
8.88" x 13.88" x 0.25"
Powered by TurnTo
Questions that need answers | My Posts
Start typing your question and we'll check if it was already asked and answered. Learn More
Do not include HTML, links, references to other stores, pricing or contact info.
My question is about: 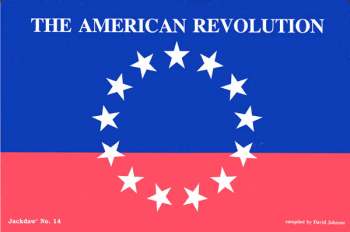