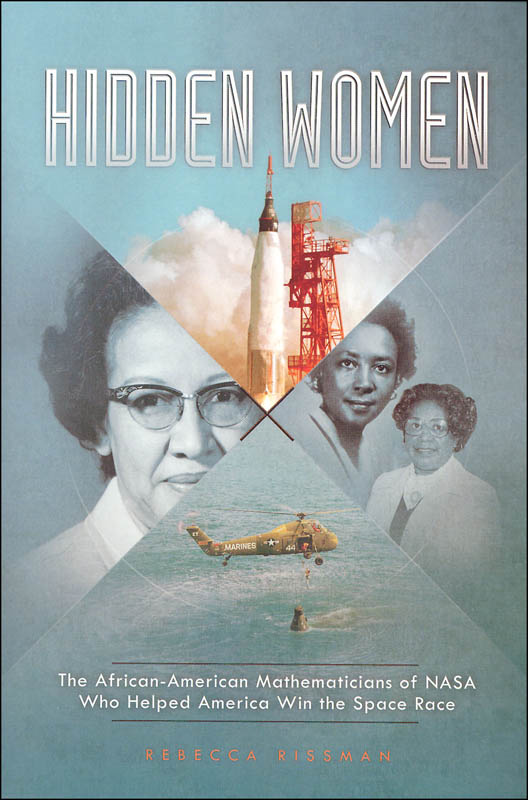 It took a lot of individuals—and a lot of math--to send men to outer space. The space race (from 1962 to the end of the Apollo programs) was a time when women’s abilities--and even more so, those of African American women--were belittled, overlooked, and ostracized. This photograph-illustrated, easily-accessible book details the challenges, contributions, and the individual bravery of 6 African-American women mathematicians (Katherine Johnson, Miriam Mann, Mary Jackson, Dorothy Vaughan, Annie Easley, and Christine Darden) who were an integral part of the NASA team. Today’s women—and men—owe them thanks for their persistence and achievements. Easily extend your study with the included timeline, glossary, additional references and bibliography, Internet sites, source notes and index. 112 pgs, pb. ~ Ruth

Tells the gripping story of four female African-American mathematicians who literally made it possible to launch US rockets--and astronauts--into space. Tells the thrilling tale of how each woman contributed, the struggles and resistance each experienced, and the amazing results. Consultants currently work for NASA. 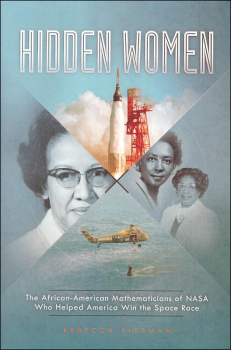