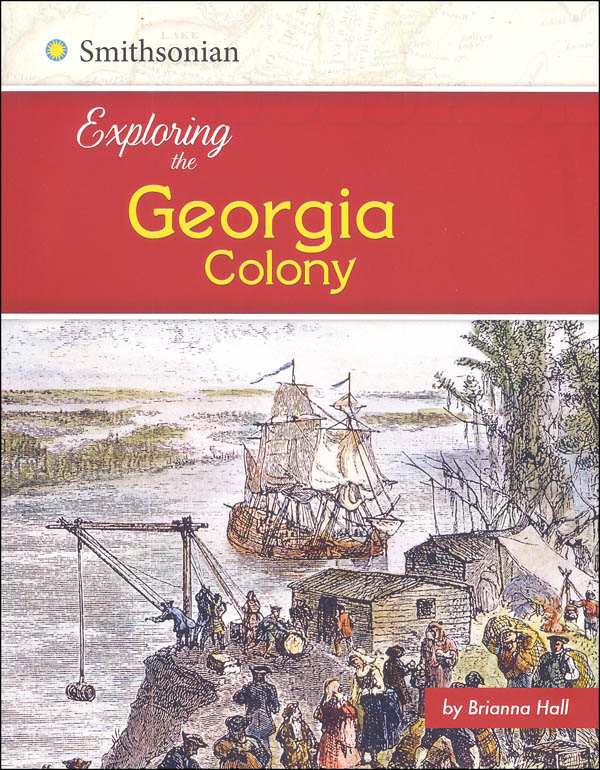 Step back in time and visit Georgia during the Colonial period. What began as a place where poor people could start over and learn to stay out of debt grew to a colony that immigrants from Ireland, Sweden, Germany, and England called home. Find out what made Georgia unique, why its citizens were divided during the Revolutionary War, and what daily life was like in Colonial times and the early days of statehood. 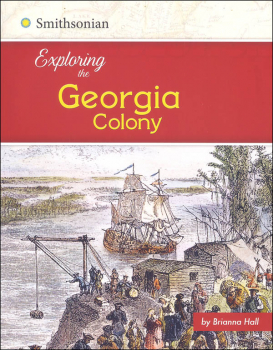