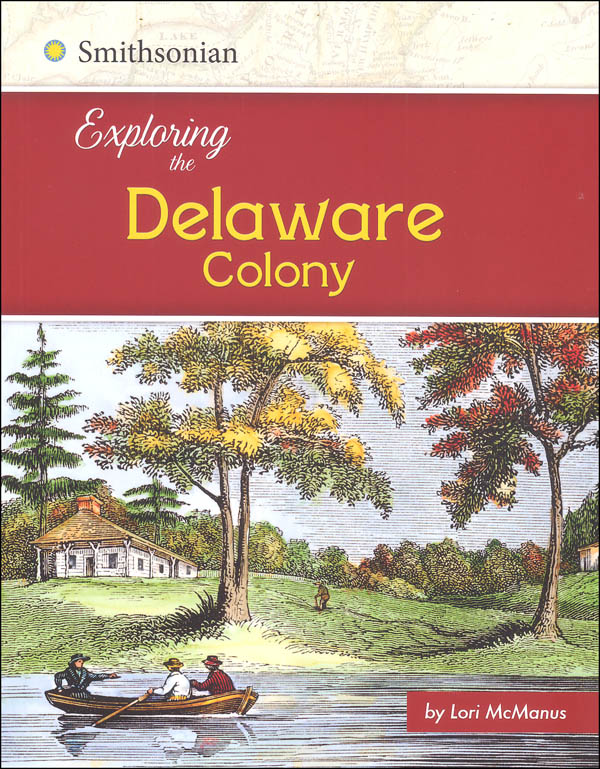 Focus is upon early settlements and settlers: the Dutch, Dutch West India Company, Lenni Lanape chiefs, New Sweden, and arrivals from the Netherlands.

Step back in time and visit Delaware during the Colonial period. Despite conflicts with Native Americans and other colonists, Dutch, Swedish, and English settlers flocked to Delaware for its welcoming attitude toward people of any country or religious belief. Find out what made Delaware unique, how it got the nickname "the First State," what role it played during the Revolutionary War, and what daily life was like in Colonial times and the early days of statehood. 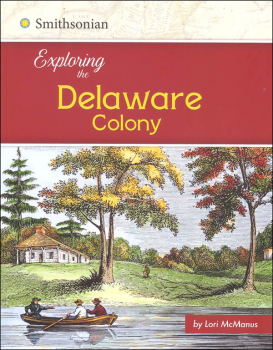